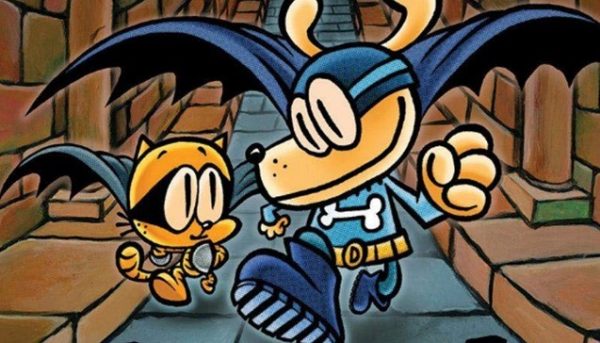 According to the trade, former Animaniacs and Pinky and the Brain writer Peter Hastings is set to direct the movie, which follows “the madcap adventures of Dog Man, a lovable canine superhero, and his friends Li’l Petey, a curious kitten who embodies love, optimism and hope, and 80-HD, a robot who expresses himself best through his art.”

“As his readers all over the world know, Dav Pilkey is truly one of the most creative and talented storytellers of his generation,” said DreamWorks’ Kristin Lowe. “And Peter Hastings is just the right person to bring this iconic character to the big screen and the legions of fans who are all eagerly awaiting the adaptation.”

“This is my second project based on Dav Pilkey’s books and I’m very excited to take his funny, clever, emotional and ultimately inspirational Dog Man and make it move!” said Hastings, who previously produced the animated series The Epic Tales of Captain Underpants – a spinoff from DreamWorks’ Captain Underpants movie. “Not just by telling the story, but by absorbing and building on his great sensibility, bringing it to the screen with deep respect to his gazillion fans — ’cause I’m one of them.”

Pilkey’s Dog Man series has been insanely successful since its launch in 2016, with all nine books to date opening at number one in the charts and reaching combined sales of almost 40 million. 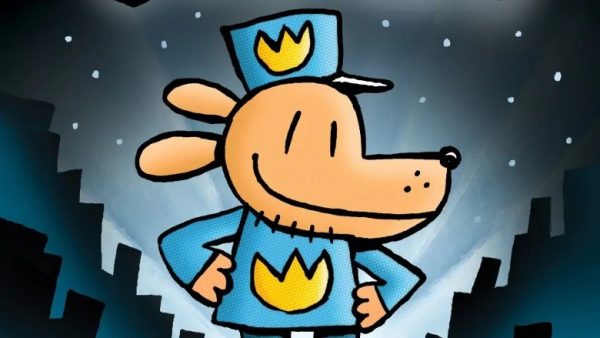