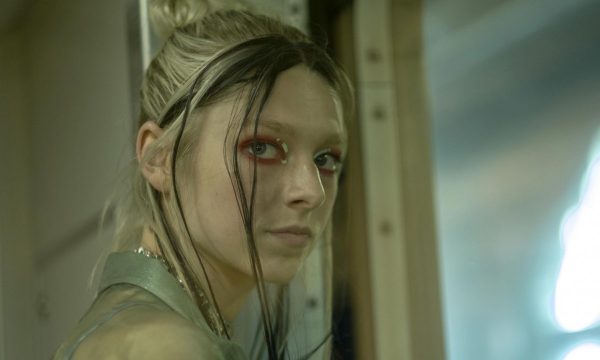 The special, titled ‘F*ck Anyone Who’s Not A Sea Blob,’ follows Jules (Hunter Schafer) over the Christmas holiday as she reflects on the year. The episode, produced under COVID-19 guidelines, is directed by creator and executive producer Sam Levinson, who co-wrote the episode with Schafer. 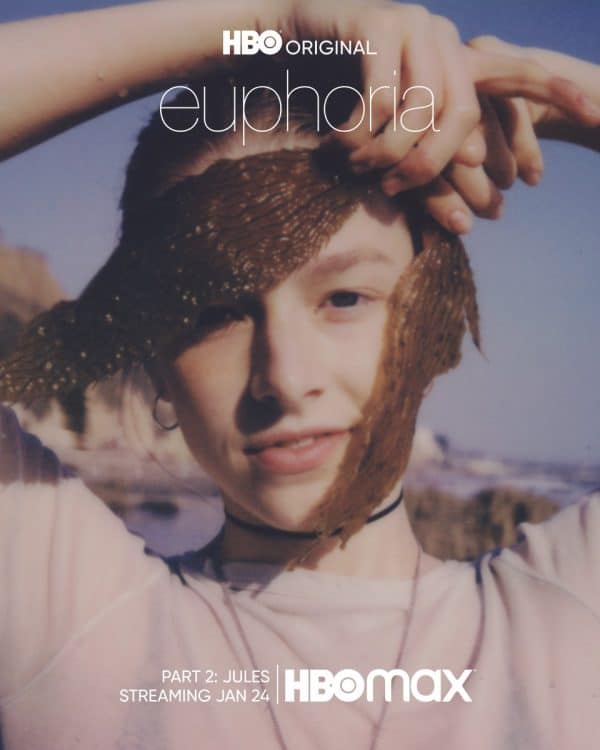 ‘F*ck Anyone Who’s Not A Sea Blob’ will premiere on HBO and HBO Max on January 24th.