Tom Jolliffe on the career and legacy of the late, great Tommy ‘Tiny’ Lister…

Some actors are just larger than life. There’s a presence and charisma that draws your eyes upon them. The world lost another great icon of screen (and more) with the untimely passing of Tommy ‘Tiny’ Lister. His career spanned 35 years, encompassing a huge amount of appearances in cult and acclaimed films, and he was never less than memorable. 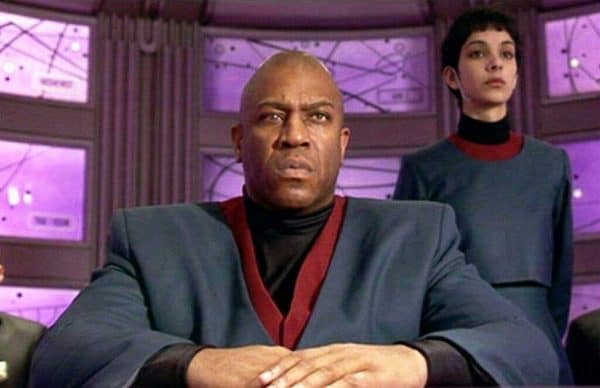 My first introduction to Lister was during his stint in the WWF (now WWE) as Zeus. His notorious feud with Hulk Hogan spanned six months, but longer in my VHS collection, with repeated viewings of Survivor Series 89 in particular. That all spawned from the preceding film No Holds Barred (with Hogan playing a riff on his WWF persona, and Lister as ‘Zeus’). Obviously something of a marketing pitch, but regardless, when you’re 9 years old and wrestling is enthralling, Zeus really did seem invincible. That was the hook, that he seemed almost impervious to his opponents moves, until that moment he could be worn down somehow (that quirk later refined and immortalised by someone like The Undertaker). His uncontrollable aggression would be his undoing in Survivor Series, disqualified in the midst of brutalising Hulk Hogan, and then attacking the referee. To the 9 year old me, that disqualification was all that stood between Zeus and a demolished Hogan.

By the time he’d started in wrestling, he’d already begun his acting career in earnest (a first big screen role with a great scene in Runaway Train). Something I’d discover later in retrospect. It would actually be to my (pleasant) surprise in watching films like Men of War and then The Fifth Element (around the same time) that Zeus appeared in films. Men of War I still quote to this day, particularly lines from a couple of the villains, which counted Lister among them. I’d always found it amusing, during this switch of allegiance from good to bad a departing moment between Lister’s character, and a character played by Tom Wright. As Lister departs to join with the enemy (prior to a finale loaded with action) he bellows out a final insult to Wright (in that inimitable Lister delivery); ‘Bald head!’ The irony being that, as his long time image would maintain, Lister also had a shaved head. 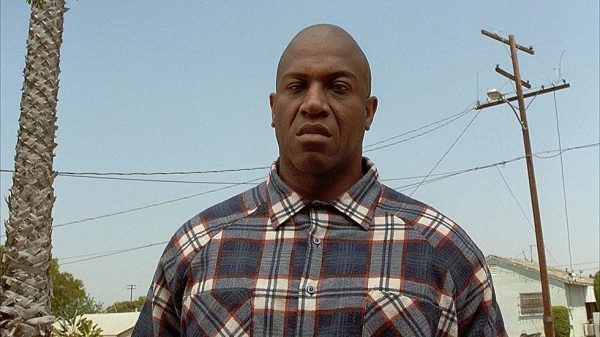 The 90’s were a great era for Lister roles. He was prolific in films like Trespass, Gang Related, Universal Soldier, Posse and Things to Do in Denver When You’re Dead. Always memorable. Among several legendary directors he’s worked with in his career (including Chris Nolan and Luc Besson), Lister also got himself a memorable role in Tarantino’s Jackie Brown. The same year he was President of the planet in The Fifth Element. A great performer happy to play up to his physique and image, and always with the ability to make his characters believable and stand out. In 1995 he had what might still be his most enduring role to many, that of Debo in Friday. Lister wasn’t afraid to send up his image in comedy (he’s been in a slew of comedies, and is always great). The image of Lister patrolling his neighbourhood with menace on his bicycle was inherently comical, and it’s become iconic, along with so many of his moments in the film (and the first sequel). Debo on his bicycle is an oft used meme.

Lister has remained prolific in an eclectic range of films. Even in those films that aren’t perhaps the best, his presence is often a welcome element that salvages those scenes he appears in. He had that ability to play up to his intense image, crank up the menace, or have fun with it. Additionally, there was always that gift to show an enigmatic side, which was well utilised in his brief but memorable role in The Dark Knight as the inmate who takes the ‘choice’ for self preservation away from the ship full of Arkham Asylum prisoners. Of course despite dooming his boat to potentially unescapable death, no one argues, because hey, it’s frigging Zeus. 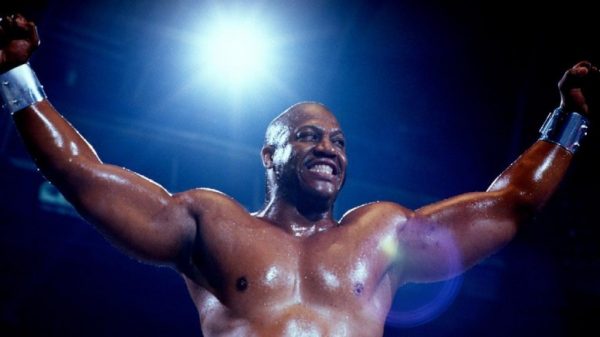 I was so fortunate and privileged to be able to write a character specifically for Lister in the upcoming film Renegades. First and foremost I’m a fan, so the ability to write for such an icon allowed me to draw on my long standing viewing history of his work, right from the WWF, through to countless films spanning just about every genre. It’ll be bittersweet when the film is finally released, particularly as it never felt like a closed book for his character. It was a first for me, and unfortunately a last, but cinema in general is poorer for losing Tiny Lister. So many standout roles, and so icon intimidating for a man, many who have worked with him, often described as a gentle giant. He will be greatly missed.