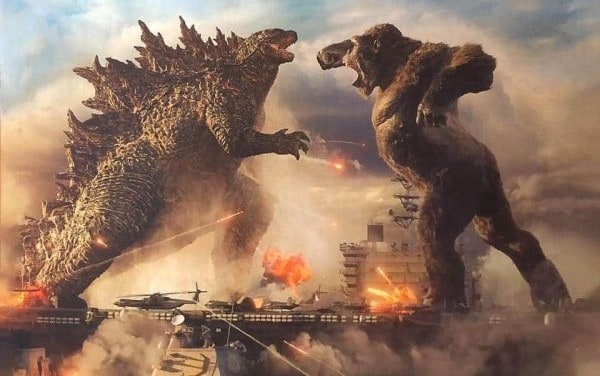 Kicking off its presentation at the virtual CCXP Worlds convention, Warner Bros. has unveiled the very first glimpse of next year’s MonsterVerse mash-up Godzilla vs. Kong with a brief teaser featuring two shots of the iconic movie monsters! See for yourself here…

Footage of Godzilla vs Kong pic.twitter.com/FHzuve75Wf 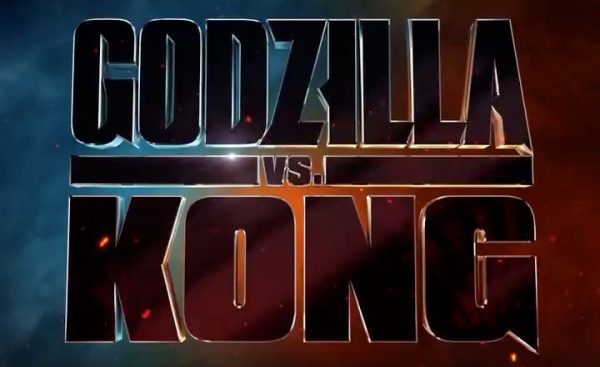