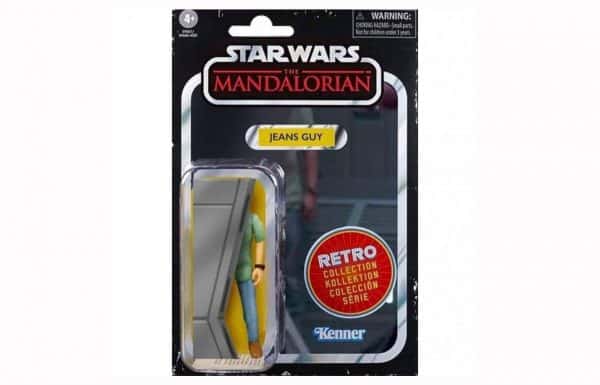 The Mandalorian almost had its second breakout character after Baby Yoda (a.k.a. Grogu) last month when the live-action Star Wars show suffered its very own Game of Thrones Coffee Cup moment in ‘The Siege’.

Appearing partially in shot during a scene where the Mandalorian (Pedro Pascal), Greef Karga (Carl Weathers) and Cara Dune (Gina Carano) find themselves in a shootout in an Imperial base, the unnamed crew member – dubbed Jeans Guy – found himself going viral following the episode’s premiere on Disney+.

However, if you were hoping we might get to explore the further adventures of Jeans Guy with his own spinoff show, or perhaps a tie-in comic book or novel, then I’m afraid we have some bad news for you as he’s now gone the way of the Expanded Universe with Lucasfilm erasing him from canon.

Courtesy of EW, here’s the original screenshot featuring Jeans Guy, along with the updated version of the episode which is streaming on Disney+ now and has him digitally removed…

SEE ALSO: Rosario Dawson and Dave Filoni reveal how fan-casting led to her role as Ahsoka Tano in The Mandalorian 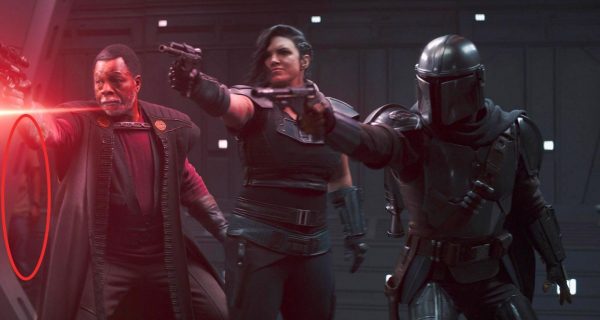 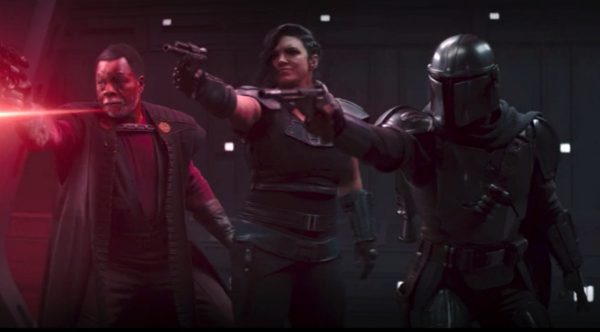