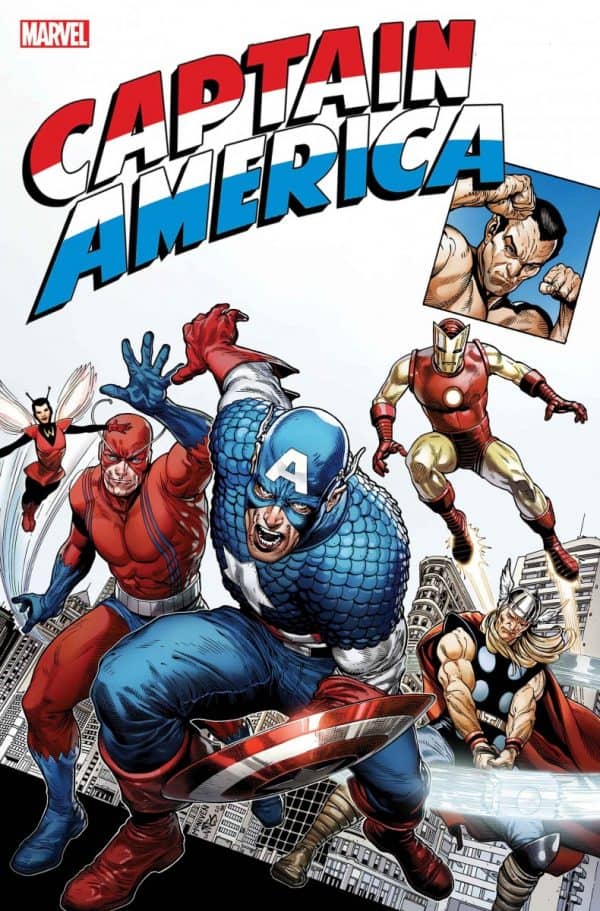 CAPTAIN AMERICA TRIBUTE #1 will feature a cadre of Marvel’s best artists redrawing and modernizing Captain America’s first appearance, CAPTAIN AMERICA COMICS #1, as well as his genre-defining reintroduction to the Marvel Universe, Stan Lee and Jack Kirby’s AVENGERS #4. See the Star-Spangled Avenger’s extraordinary origin, his first battle against the Red Skull, and his Silver Age debut where he emerges from suspended animation to live on as a Star-Spangled Avenger like never before as your favorite artists reimagine these classic tales for a new age. These definitive comic book stories will be presented in an all-new way in a star-studded special that will delight long-time True Believers and the current generation of Marvel fans!

“We packed this book full of top-flight artistic talent, all paying tribute to the King,” states Executive Editor Tom Brevoort. “So while you can just read these as stories, readers are definitely going to want to savor the experience, and see how each artist stacks up to the original work done by Jack Kirby.” 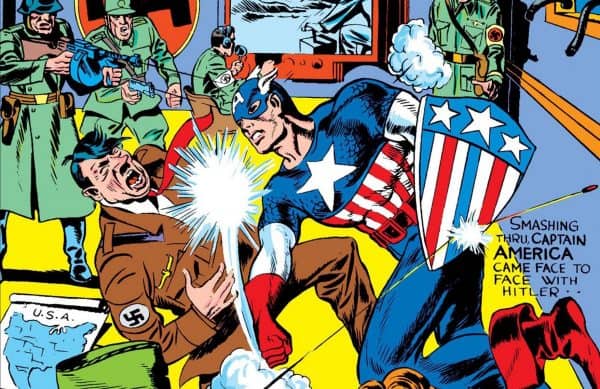 Captain America Tribute #1 will go on sale in March 2021.