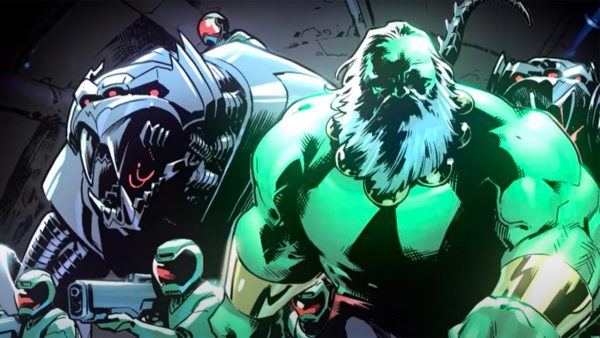 Writer Peter David returns to the world of Future Imperfect this January as he’s joined by artist Javier Pina (Doctor Strange) for the new series Maestro: War and Pax, and you can get a first look right here thanks to the official trailer from Marvel…

“The Maestro has determined that life must go on in the world he’s living in, and that he should be the center of government,” states writer Peter David. “He’s consolidating his rule. He truly believes he’s doing the right thing. After all, he’s seen what mankind inevitably does if left to its own devices. He thinks that free will has proven to be a noble experiment but ultimately didn’t work out. So now it’s time to try something new, and he’s what’s new. He’s setting up a world where he rules over everything, and to him it’s going to be a world of peace and contentment. And if some people’s noses are out of joint over it, then they should keep it to themselves.”

The man once known as the Hulk, the Maestro, has deposed the city of Dystopia’s ancient ruler and now commands in his place. But why stop there? As his ambitions lead him to wage a campaign of conquest across the entire Earth, he’ll discover that he’s not the only immortal left … and that if he truly wants to dominate the planet, he’ll have to face the most powerful beings in creation first. 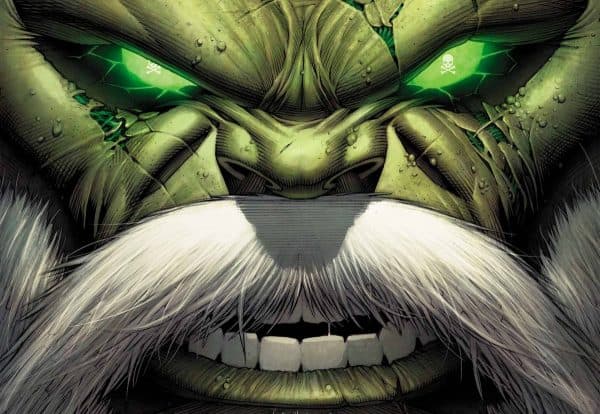 Maestro: War and Pax #1 will go on sale in January.