Mario Puzo’s The Godfather Coda: The Death of Michael Corleone 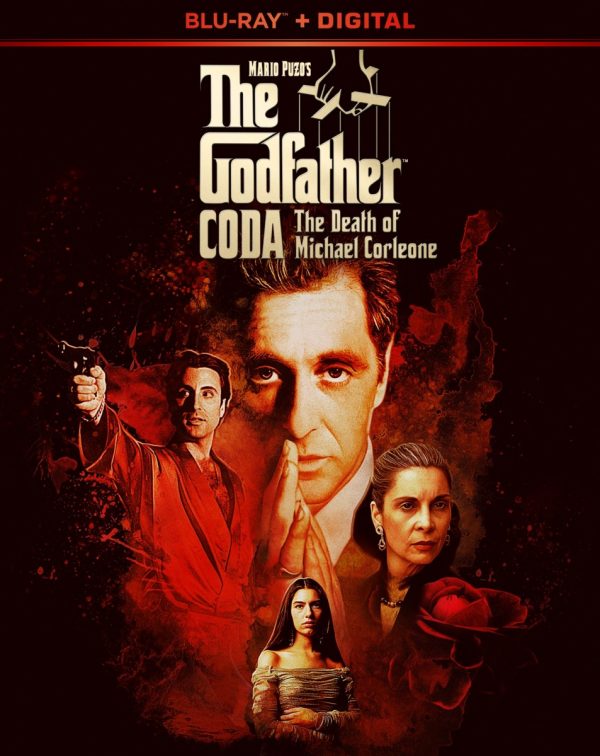 This third entry in the Corleone family album sees Michael Corleone (Al Pacino) wrestling with the contradictions of running his business in this modern age. Holding off those who would seek to supersede him, Michael is also searching for a safe pair of hands to continue the legacy. 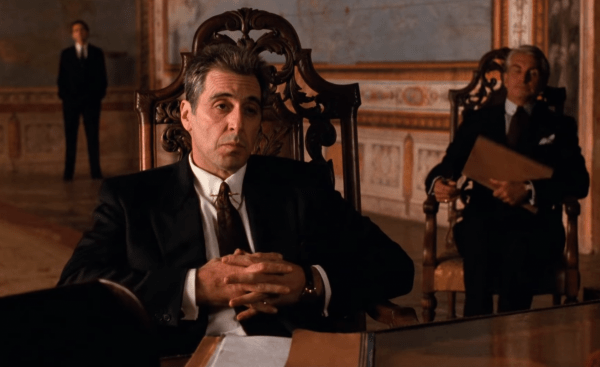 There is no doubting the ambition behind The Godfather, Coda. Francis Ford Coppola’s new cut of his divisive 1990 film is ostentatious, it possesses flashes of brilliance and there are elements including production design which make this feel like a homecoming. Al Pacino still retains the magic of Michael Corleone as understated Don and conflicted family man, while Diane Keaton’s Kay manages to forge a formidable on-screen partnership with him in the process. Unfortunately the same can’t be said for some other casting choices.

Andy Garcia may be a good actor with accolades and plaudits aplenty but he is no Al Pacino. Whether his interpretation of bastard offspring Vincent Mancini is down to the script or not, which is laden with leaden dialogue exchanges something is missing. His unavoidable choice to channel James Caan might be another reason because like it or not Sonny casts a big shadow. Other flaws in this tapestry include Sofia Coppola and her portrayal of Mary Corleone, which sits like an elephant in the room whenever she walks on. Ill equipped to convey the complexities this role requires Mary is reduced down to an inconsequential stereotype. 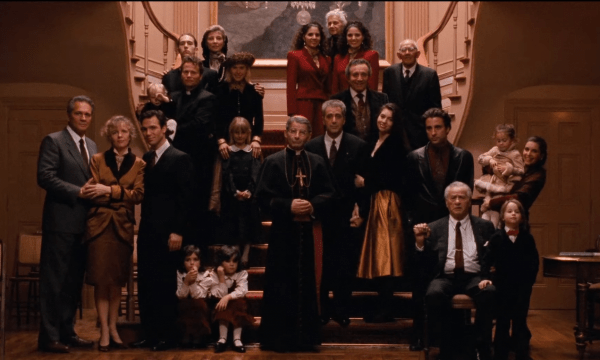 Much of the blame should lay with her father for making that choice and putting his daughter in this position to begin with. Her chemistry with Vincent is questionable throughout despite the best efforts of all concerned. Emotionally stunted and being carried by Al Pacino and Diane Keaton to name a few, her Mary Corleone is vapid and detached from any drama which diminishes everything else. Although this home entertainment release has improved in some areas her performance remains very much intact, which is unfortunate.

Structurally The Godfather, Coda moves things around to achieve a more satisfying narrative, but ultimately never measures up to parts one and two. Despite the operatic set pieces, sense of family occasion and conniving church members it lacks gravitas. Joe Mantegna’s Joey Zasa never feels threatening enough and Michael Corleone is impregnable even after his stroke. Some key cameo roles which act as subtle call backs to the earlier films fail to instil nostalgia, but only remind audiences of the inherent shortcomings on screen. 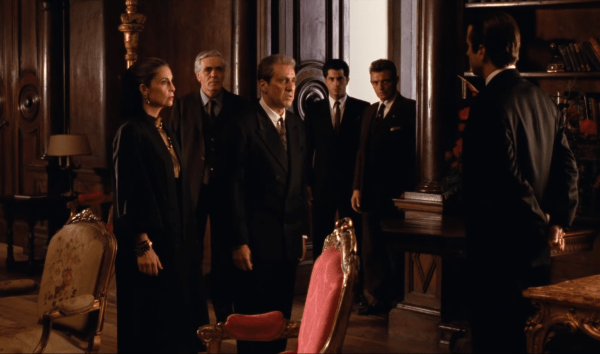 Where things do work are in the moments when flashbacks and montage bring all three together. A youthful Michael Corleone dancing with his departed Sicilian bride is cross cut subtly with the present day, where father and daughter are dancing during a celebration. That innate chemistry between Al Pacino and Diane Keaton still resonates, while moments with John Savage as the son of Robert Duvall’s Tom Hagen really get it right.

In a broader sense Francis Ford Coppola does family on film like no one else and that sense of togetherness also shines through. His ability to employ a huge interconnecting canvas of characters is still second to none, while intimate moments humanise gangster and assassin alike. In terms of running time The Godfather, Coda has lost a few minutes in total, which does make things move a little quicker. Major plot themes are introduced earlier to provide shape and context, while Coppola’s closing salvo loses some visual iconography but replaces it with an Italian proverb. 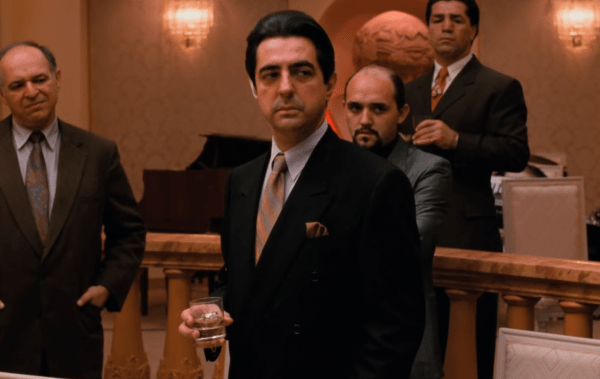 For those who own, remember and appreciate the original ending there will be debates to come. Whether this version is an improvement over the existing incarnation may again come down to personal taste. If Francis Ford Coppola has achieved anything new with The Godfather, Coda it is to provide clarity. There is now a distinguishable through line both in terms of plot and structure which was strangely lacking before. Whether this makes it a better film is an argument for others to have.

Mario Puzo’s The Godfather, Coda: The Death of Michael Corleone is in select cinemas from 5th and 6th December and available on Blu-ray and to Download & Keep from 8th December.