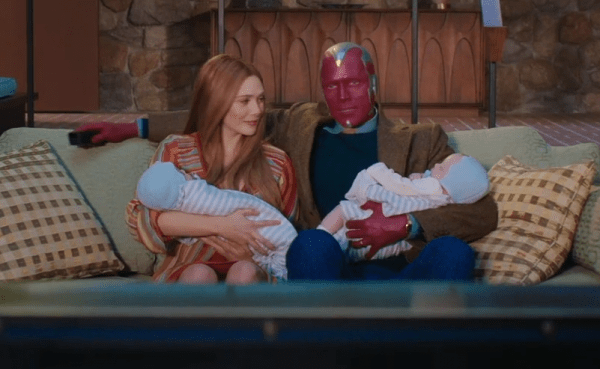 With just a month to go until WandaVision premieres on Disney+, a new TV spot has been released for the Marvel Studios series which offers a peek at some previously unseen footage from Wanda (Elizabeth Olsen) and Vision’s (Paul Bettany) seemingly ideal happy home life; check it out here… 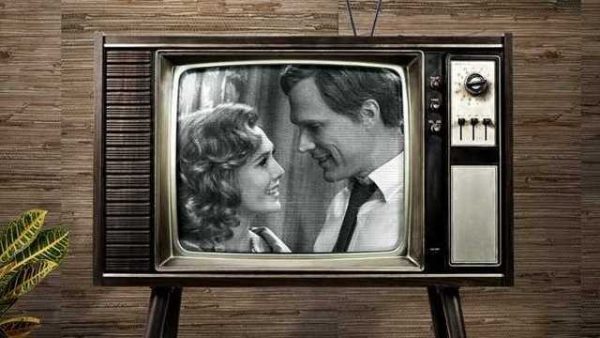