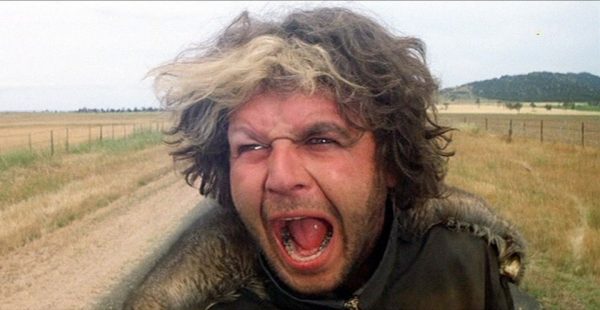 Anglo-Australian actor Hugh Keays-Byrne – best known for his work in the Mad Max franchise, has passed away aged 73, it has been announced today.

Born in Kashmir, India, Keays-Byrne began his career on stage, working with the Royal Shakespeare Company from the late 1960s to 1973, where he remained in Australia following a tour.

After a number of film and TV roles Down Under, Keays-Byrne gained international recognition with his role in 1979’s Mad Max from director George Miller, where he portrayed the main villain Toecutter alongside Mel Gibson’s Max Rockatansky.

He returned to the post-apocalyptic action franchise some 36 years later, this time starring as the villain Immortan Joe opposite Tom Hardy’s Max in Mad Max: Fury Road. He had also previously been cast by Miller in the abandoned DC movie Justice League: Mortal, where he would have played the superhero Martian Manhunter.

Along with his roles in Mad Max, Keays-Byrne’s other credits included TV miniseries adaptations of Moby Dick and Journey to the Center of the Earth, as well as the sci-fi series Farscape. 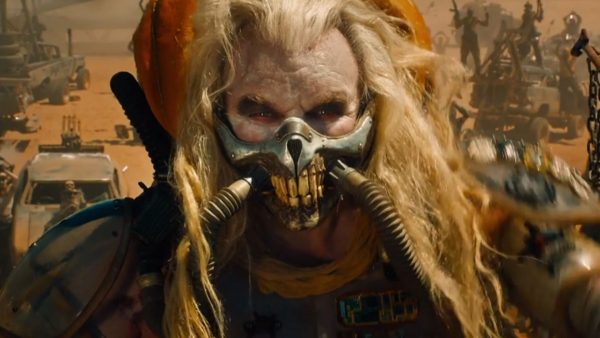