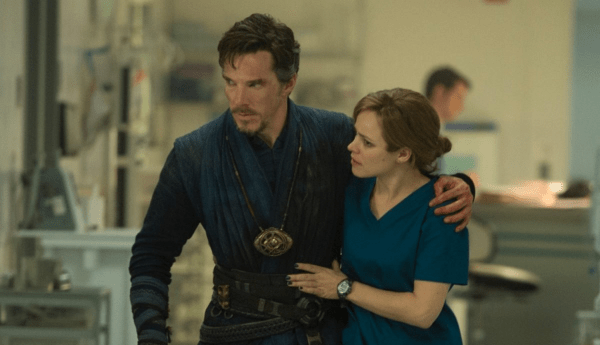 Although it was reported earlier this year that she’d be sitting out the sequel, Deadline now brings world that Rachel McAdams has just closed a deal to return as Christine Palmer in Marvel Studios’ Doctor Strange in the Multiverse of Madness.

Elizabeth Olsen is also on board to reprise her MCU role as Wanda Maximoff, while The Babysitter’s Club’s Xochitl Gomez has joined the cast, with rumours suggesting she could be playing America Chavez, a.k.a. Miss America.

Production on Doctor Strange in the Multiverse of Madness is underway now in London, while the film itself is set to release on March 25th 2022.