A Resident Evil reboot film is currently in the works with writer-director Johannes Roberts, the man behind the shark thriller 47 Meters Down and its sequel, helming the project and now, it seems like the release date may have been revealed. 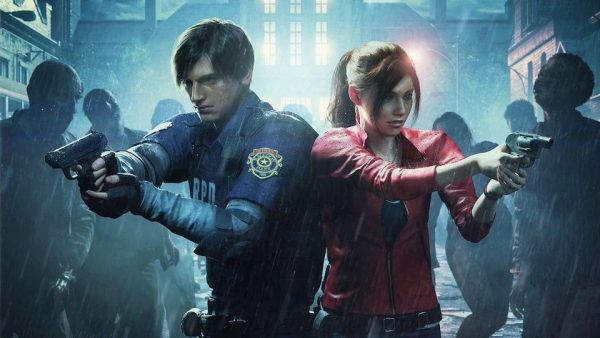 According to Biohazard Cast (via Bloody Disgusting), the Constantin Film site has been recently updated to currently list the upcoming Resident Evil reboot for a release date of September 9th 2021. However, there has been no official confirmation from the studio as of writing this.

Are you looking forward to the upcoming Resident Evil movie reboot? Let us know on Facebook or Twitter @flickeringmyth…