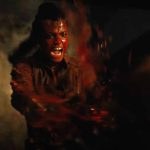 When Lance Reddick signed on to play Albert Wesker in a Resident Evil live-action TV series for Netflix, fans were delighted to see the calm and calculated actor tackling such an iconic game villain. And, with the first look at the upcoming Netflix series arriving in the form of a trailer, he seems to be […] 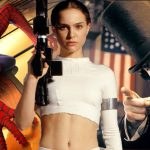 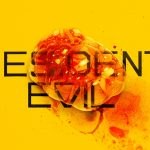 We’ve had the Paul W.S. Anderson franchise, there have been countless animated films, and even a recent movie reboot, but we aren’t done with Resident Evil just yet as Netflix looks to bring the video game series to another medium with an upcoming live-action television series.  Focusing on Albert Wesker and his daughter Jade Wesker, […] 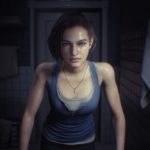 Capcom has announced they will be releasing three highly acclaimed Resident Evil titles on the Xbox Series X/S and Playstation 5 later this year.  These three classic titles are Resident Evil 2, Resident Evil 3 and Resident Evil 7 biohazard and will include such features as ray tracing, high frame rate and 3D audio to enhance […] 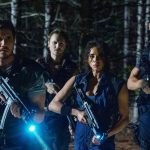 The Resident Evil franchise returns with the digital release of Sony’s Resident Evil: Welcome to Raccoon City, a new adaptation of the iconic survival horror video game franchise from director Johannes Roberts (47 Meters Down). In the lead-up to the film’s release, Flickering Myth’s EJ Moreno got the opportunity chat with cast members Robbie Amell, […] 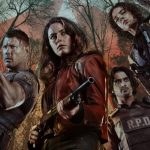 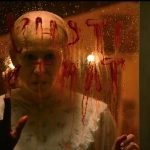 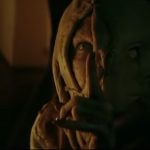 We’ve come a long way since Sony Pictures dropped that first divisive trailer for Resident Evil: Welcome to Raccoon City, because each subsequent look has felt like a video game patch update which has improved the prospects for their reboot, and this new ‘Nightmare’ trailer is no exception; check it out below… SEE ALSO: Resident […] 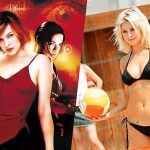 We know, we know, the video game movie scene is even more notorious than the female superhero one. So many great video games chosen to be adapted into feature length films have had their very essence thrown into a grinder, leaving only a barebones replica for audiences to unsatisfyingly feast on. But sometimes critics can […]