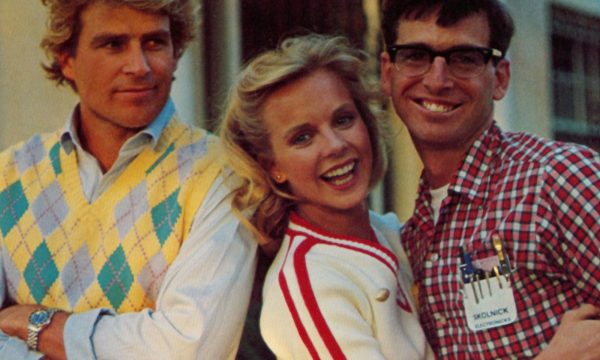 Variety is reporting that Family Guy creator Seth MacFarlane is developing a reboot of the cult 1980s comedy Revenge of the Nerds for 20th Century Studios.

Rather than a remake of the 1984 comedy (which has come in for criticism in recent years, particularly due to an infamous rape by deception scene), the new film is described as a “contemporary reimagining which will pontificate about today’s nerd culture and what even constitutes a geek in the 21st century.”

Identical twin brothers Keith and Kenny Lucas (22 Jump Street) are set to star in the film and are also co-writing the script with Alex Rubens (Rick and Morty), while MacFarlane will produce alongside Erica Huggins through his Fuzzy Door production company. 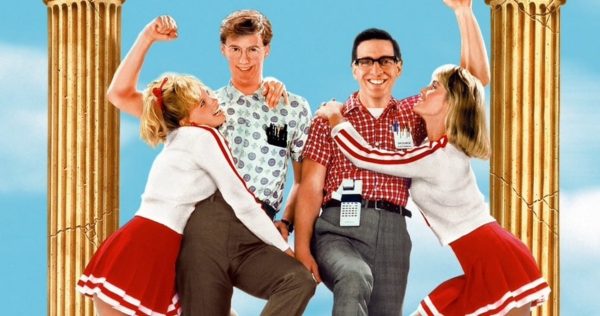