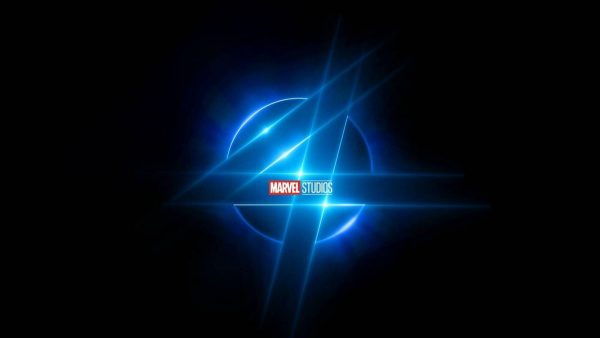 Having reacquired the rights to Marvel’s First Family as part of Disney’s 20th Century Fox acquisition, Marvel Studios teased the introduction of the Fantastic Four to the MCU at last year’s San Diego Comic-Con International, and yesterday’s during Disney’s Investor Day presentation we finally got word that a new movie is indeed in the works.

As part of Marvel’s slate of announcements, studio head Kevin Feige announced that Spider-Man: Homecoming and Spider-Man: Far From Home director Jon Watts is set to follow the upcoming Spider-Man 3 by taking the reins on a new Fantastic Four movie.

Several directors had been linked to the director’s chair on Fantastic Four this year, with rumours claiming that the likes of Joss Whedon and John Krasinski had met with Marvel about helming the film (with the latter also linked to the role of Reed Richards), while Ant-Man and Ant-Man and the Wasp director Peyton Reed had openly expressed his interest in the project on several occasions.

As it happens however, Watts is the man who Marvel has chosen to bring Mister Fantastic, Invisible Woman, The Human Torch and The Thing into the MCU. However, with Spider-Man 3 set to keep him busy for the best part of the next year, it might be some time before we see the team making their return to the big screen.

Are you excited about the prospect of a Jon Watts-directed Fantastic Four? Who would you like to see cast as Marvel’s First Family? Let us know on our social channels @FlickeringMyth… 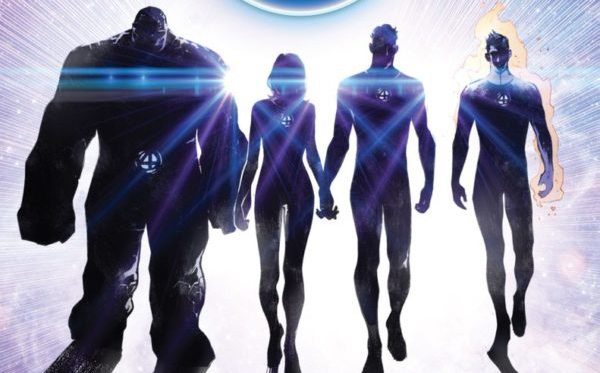