Despite being released in 2011, director Steven Soderbergh‘s thriller Contagion has had a resurgence this year as a result of the film’s close similarities to the current ongoing global health crisis, and now, it seems like a follow-up film is in the works. 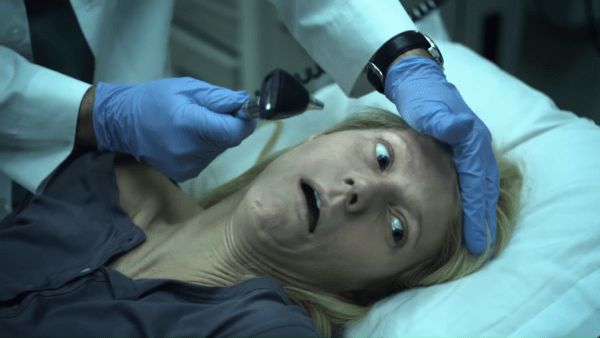 During a recent appearance on the  Happy Sad Confused podcast, Soderbergh announced that he is developing a “philosophical sequel” to Contagion that will tackle similar themes but in a different context.

“I’ve got a project in development that Scott Burns is working with me on, that’s a kind of philosophical sequel to Contagion, but in a different context,” Soderbergh said. “You’ll kind of look at the two of them as kind of paired, but very different hair colors. So, Scott and I had been talking about, ‘So, what’s the next iteration of a Contagion-type story?’ We have been working on that; we should probably hot-foot it a little bit.”

Contagion revolves around the spread of a virus as medical researchers and public health officials attempt to identify and contain the disease in the midst of a growing pandemic while the CDC is working on the introduction of a vaccine to halt its spread. The film was written by Scott Burns and stars Matt Damon, Gwyneth Paltrow, Kate Winslet, Jude Law, Marion Cotillard, Laurence Fishburne, and Bryan Cranston.

Are you looking forward to a follow-up film to Contagion? Let us know on Facebook or Twitter @flickeringmyth… 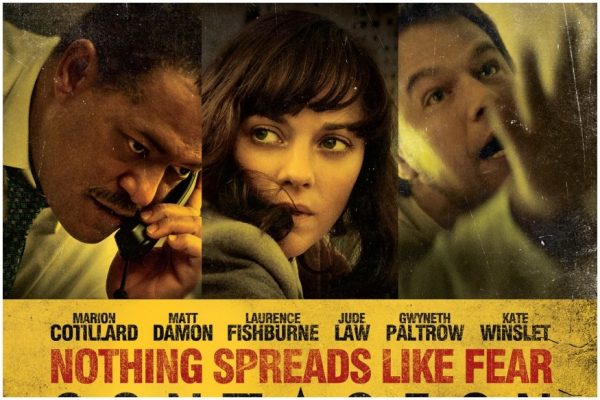