The finale of Avengers: Endgame saw Thor dub Valkyrie as the “King of New Asgard,” which looks to be explored more in the upcoming sequel, Thor: Love and Thunder. 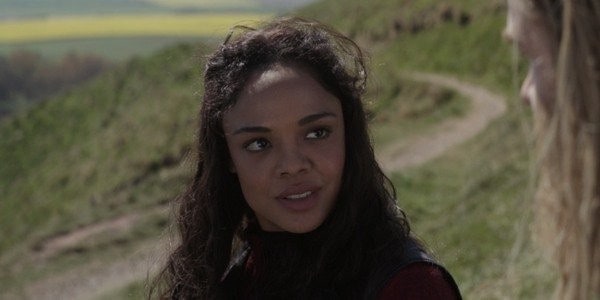 Speaking to The Playlist about her new film Sylvie’s Love, actress Tessa Thompson officially confirmed her return to the MCU for the fourth Thor movie when asked if she’d be joining the cast in Australia for the film’s production.

“Yes, I am in the new Thor movie; I’m officially in the film,” said Thompson. “I’m very excited, I travel to Australia at the top of next year, and then I’ll quarantine. Thankfully we can shoot because Australia’s under control; their administration has been able to figure out a way to keep everyone safe so we can safely make the film, and we’ll make it this year. And Natalie Portman, who is also a good friend of mine, has been there for a couple of months, Taika’s there, everyone’s working and really excited.” 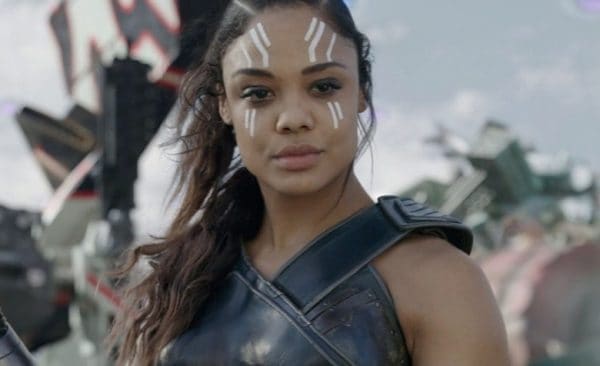 Offering up a little tease of what’s to come, Thompson promised some “cool stuff going on… I can tease that she’s definitely King of New Asgard when we find her. And as was the case in the last four, I would say that she’s a part of an adventure that involved Thor, in the sense that it’s called Thor: Love and Thunder. And I’d say there’s some cool stuff going on. [We will see] new characters; we have some folks potentially from other pockets of the MCU. And then we have some folks, maybe, that we’ve seen before.”

Are you looking forward to seeing Valkyrie return as the King of New Asgard in Thor: Love and Thunder? Let us know on our social channels @FlickeringMyth… 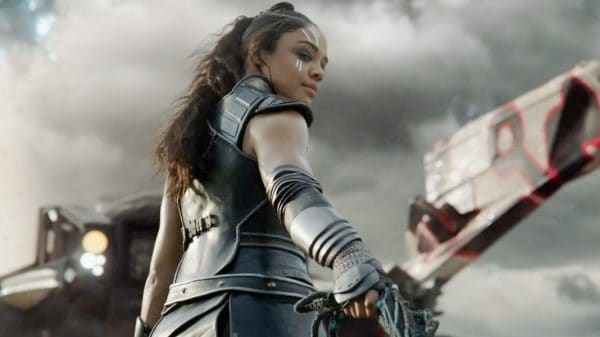