The latest episode of The Mandalorian season two, titled ‘The Tragedy’, saw the return of the fan-favourite Star Wars character Boba Fett as well as the actor Temuera Morrison, who originally played Boba’s dad, Jango Fett, in the prequel trilogy. 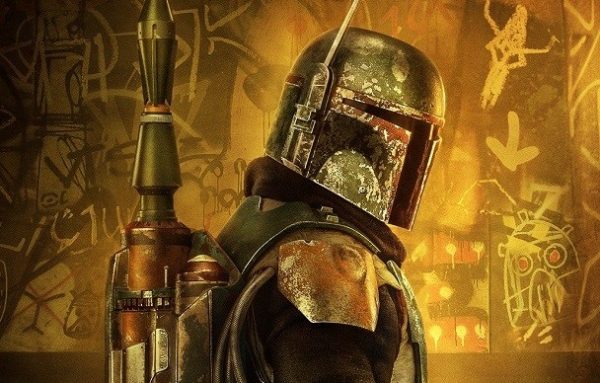 Now, in an interview with Collider, Robert Rodriguez, who directed the episode, discussed what it was like reviving a beloved character after he was seemingly eaten by the Sarlacc pit in Return of the Jedi.

“It was my 12-year-old dream,” Rodriguez said. “When I was 12 was when Empire Strikes Back came out and I was a huge Boba Fett fan. You know, they would tease him out before the movie came out. You already knew he was going to be a character to watch. The marketing was really great, like, ‘This character Boba Fett,’ and so when you saw the movie, you couldn’t wait to see him. He captured your imagination before the movie even came out; it’s all we were talking about at school. I still remember that, how mysterious that character was. You got a little taste of him but you were waiting to see more.” 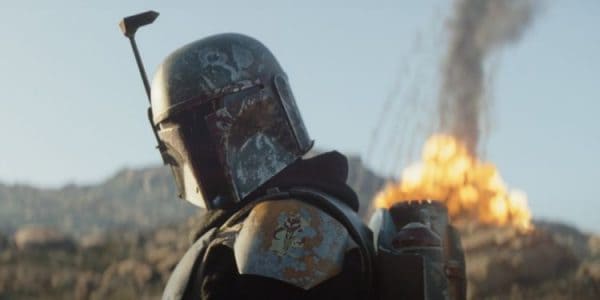 Rodriguez continued to explain his initial reaction to reading the script for the sixth episode and how excited he was to bring Boba Fett back into the Star Wars universe.

He went on to explain, “When I saw the script and it said ‘Boba Fett’ and ‘Darksaber’ and ‘Mando’ and ‘Fennec,’ I was just like, ‘This doesn’t even feel like a real script. It feels like a fan wrote this in a fever dream hoping that this would be an episode.’ And yes, this was the script. It had all the good stuff in it. It was like a ‘Greatest Hits’ of all the good stuff; I couldn’t believe it. To go play in Star Wars with all the toys and to get to play with Boba Fett as one of your main [characters] — I just thought, ‘I gotta go in there and just have him be… I don’t know if he’s going to show up in any more episodes or what, so I just gotta make him super badass in this moment [and] be that character that I imagined him being when I heard about him when I was 12. That was my mission, just to go satisfy that 12-year-old fascination with the character.” 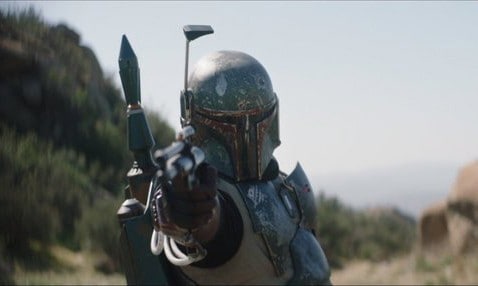 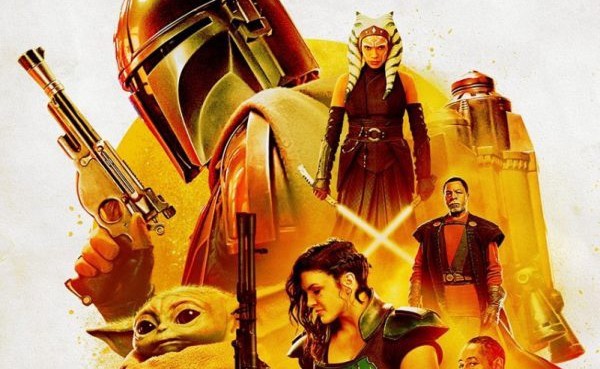