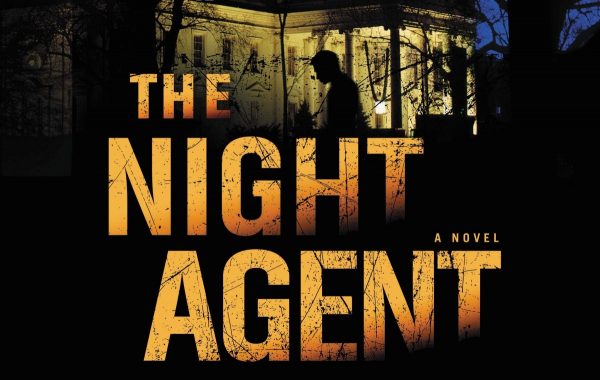 The Shield creator Shawn Ryan has announced on Twitter that he is currently working on a TV adaptation of Matthew Quirk’s novel The Night Agent.

Described as a high-stakes, nail-biting political thriller, The Night Agent follows FBI Agent Peter Sutherland, who has to stop a Russian mole in the White House to save America from a catastrophic betrayal.

Ryan – who currently serves as showrunner on S.W.A.T. – revealed that he has already written a pilot on spec for the potential series under his exclusive deal at Sony Pictures Television, and plans on shopping the project in the New Year. 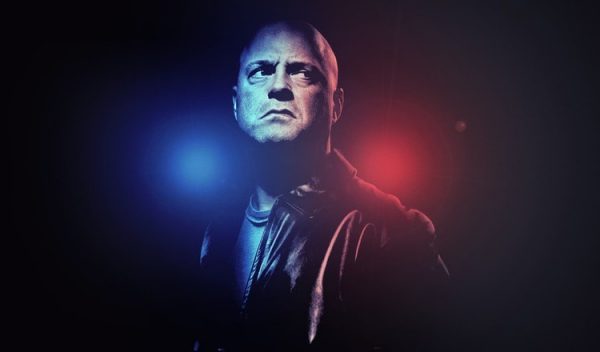