Rosemary Rodriguez, the director of The Walking Dead movie, has teased that Andrew Lincoln’s Rick Grimes could return in 2021. 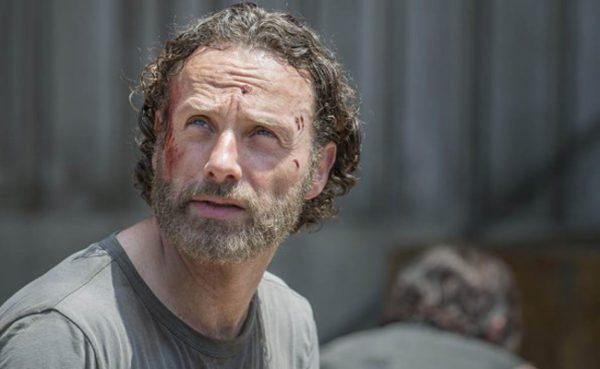 Fans have been patiently waiting for Rick Grimes to return to The Walking Dead after exiting the main edition of the show. We have known that Rick will be getting his own movie for some time now and it seems like this might be coming our way in 2021.

This news arrives thanks to a tweet from Rosemary Rodriguez, who has been hired to direct the AMC movie. In response to a tweet from The Walking Dead account asking followers about what they are most looking forward to in 2021, Rodriguez said: “Finding Rick Grimes on the big screen!”

SEE ALSO: Rick Grimes will not be in The Walking Dead: World Beyond season 2

With the pandemic causing mayhem for Hollywood, especially when it comes to releasing films at cinemas, who knows whether this will happen or not. However, it seems like the aim at least is to bring Rick back to The Walking Dead universe sometime in 2021. Fingers crossed! 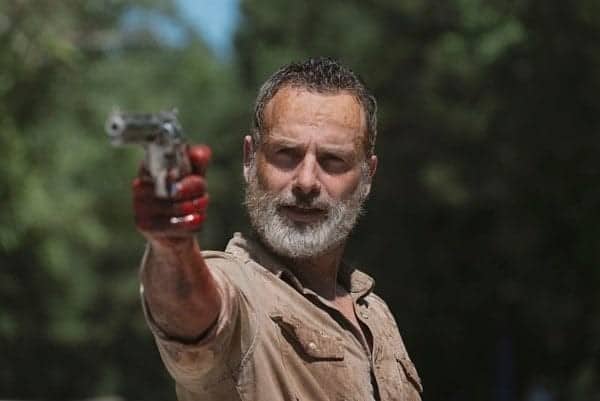