Pearl Abyss has announced the release of the new class Nova for their hit MMORPG Black Desert and for the first time ever this new class will arrive on all platforms simultaneously.  A new trailer can be seen below showcasing what this powerful new character can do on the battlefield. 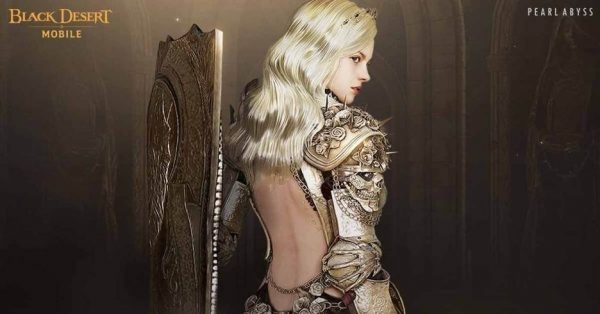 Nova was once the princess of Calpheon but now wields a morning-star and tower shield to reclaim the throne she was once promised.  This strategic frontline fighter is the 21st class to join Black Desert Online and Black Desert Console and is the 13th to arrive on mobile.

Also arriving today on Black Desert Mobile is the Great Desert expansion that centers on the ancient anomaly known as Black Spirit.  This will include content such as excavation that allow Adventurers to discover treasurer in the desert and the new Royal Elephant mount.

The former Calpheon princess, Nova, is available now on Black Desert on all platforms.