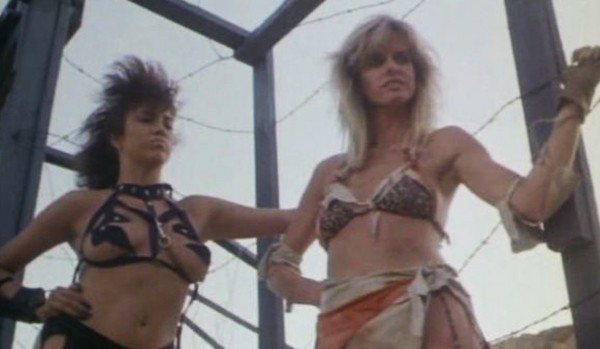 Like so many 70s and 80s science fiction films, Mad Max imprinted itself on film audiences. There was something about a lone cop turning into a vigilante for justice that appealed to people, especially against that gorgeous desert backdrop and dystopian themes.

Unfortunately, lack so many of those aforestated 70s and 80s flicks, Mad Max was too influential for its own good. Many producers and filmmakers tried to emulate what George Miller and Mel Gibson had done, only they lost sight of its appeal, resulting in corporate products that were often so bad that they actually ended up being humorously good.

What are you favourite Mad Max rip-offs? Are there any others worthy of a place on the list? Let us know @FlickeringMyth… 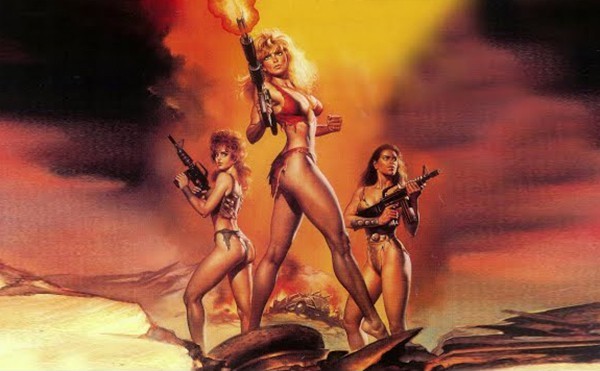