Assemble Entertainment and WhisperGames have announced they will be releasing new shoot-’em-up Squadron 51 on Steam for PC and consoles later this year.  Inspired by 1950’s sci-fi greats such as War of the Worlds, Squadron 51 will feature 2D action against hostile aliens, martians, monsters and more, and all in classic black and white.  Check out the new trailer below… 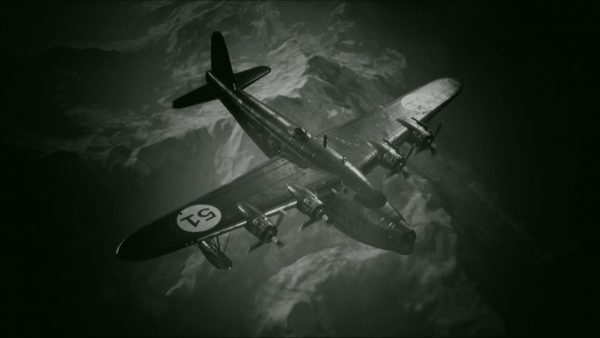 Extraterrestrials have arrived on Earth professing peace and betterment for mankind but their promises hide a more sinister motive as the hideous Director Zarog of the VEGA Corporation is imposing predatory politics on humanity. Fortunately, the rebel group Squadron 51 take up arms and vow to get rid of these evil beings and free all from oppression. But will their fighter craft be able to stand up against advanced spacecraft? 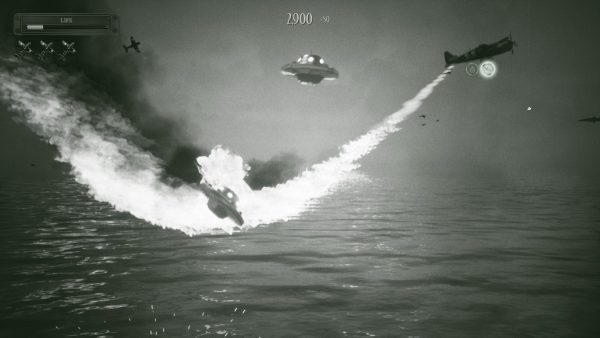 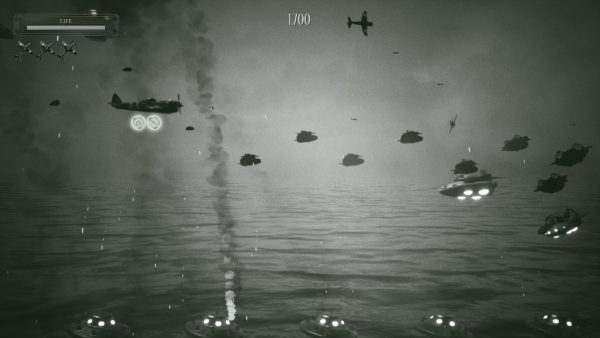 “We’re huge fans of classic sci-fi horror and we jumped at the opportunity to co-publish Squadron 51 with our partner WhisperGames,” said Assemble Entertainment CEO Stefan Marcinek. “Squadron 51 has found a loving home among Assemble Entertainment’s other award-winning titles known for their charming eccentricity. Fans of all genres will appreciate this delightfully original SHMUP.”

Look out for more news on Squadron 51 coming soon.