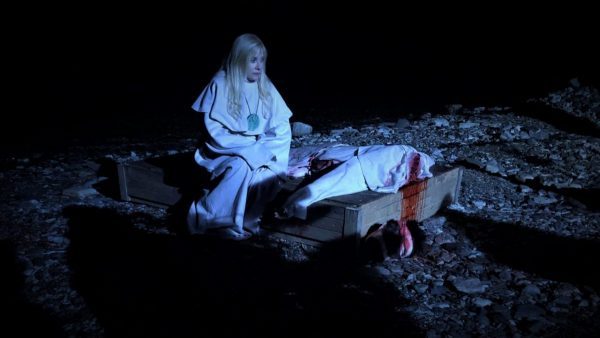 Epic Pictures and Dread have shared a poster and trailer for the upcoming horror Sacrifice. Written and directed by Andy Collier and Toor Mian and starring genre legend Barbara Crampton (Re-Animator), the film follows an American couple who become drawn into a sinister cult while visiting a remote Norwegian island; take a look at the poster, trailer and official synopsis here… 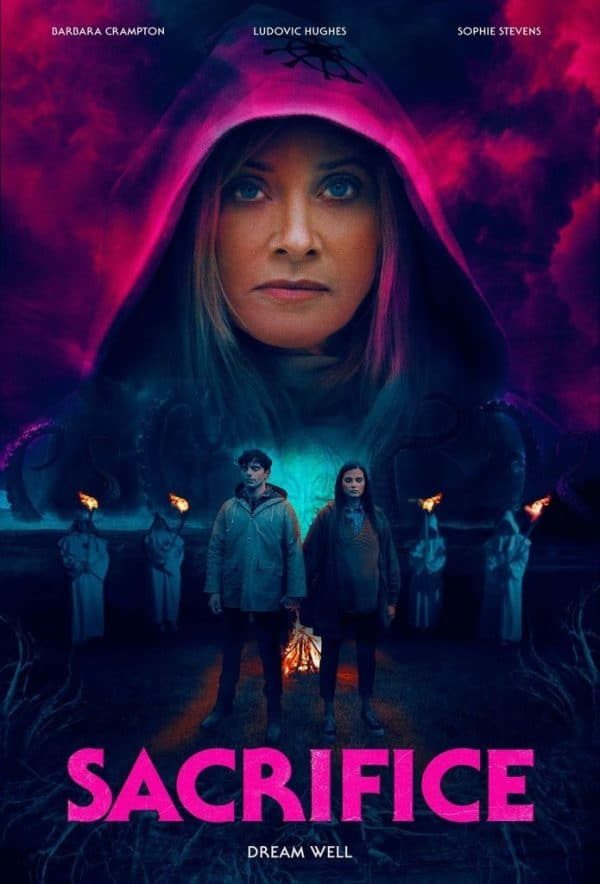 After his mother’s death, Isaac and his pregnant wife return to his birthplace on a remote Norwegian island to claim on unexpected inheritance. During their visit, the couple discover dark secrets from Isaac’s past. Their pleasant trip quickly turns into a nightmare when Isaac and his wife encounter a sinister cult that worships a sea-dwelling deity.

Sacrifice is set for an On Demand release on February 9th and on Blu-ray on February 23rd.