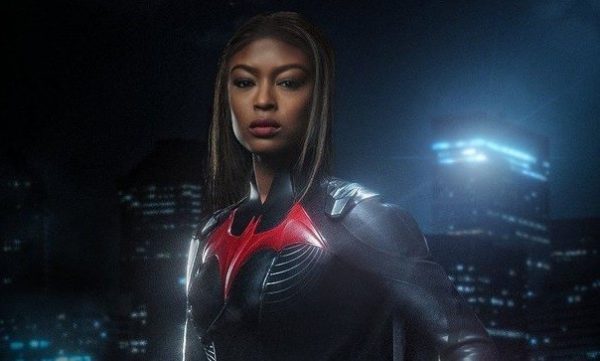 Batwoman returns to The CW this coming Sunday, and there’ll be a new heroine under the cape and cowl as Javicia Leslie’s Ryan Wilder suits up as Gotham’s new protector following Ruby Rose’s exit as Kate Kane after a single season.

“We have a couple big bads this season,” Batwoman showrunner Caroline Dries tells EW. “One, [who] we teed up midway through last season, is this woman Safiyah, and she’s sort of Alice’s Achilles’ Heel. And ultimately yes with the False Face Society, we will see the leader of this gang as Black Mask later on in the season.”

Black Mask was recently seen in DC Films’ Birds of Prey (And the Fantabulous Emancipation of One Harley Quinn), where he was portrayed by Ewan McGregor. He also previously appeared in live-action on the small screen FOX’s Gotham, played by Todd Stashwick. As yet there’s no word as to who’ll be taking on the role in Batwoman, but here are those images of Shivaani Ghai’s Safiyah that we mentioned earlier… 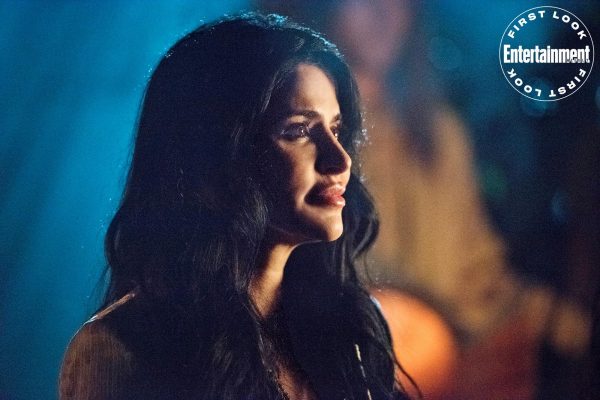 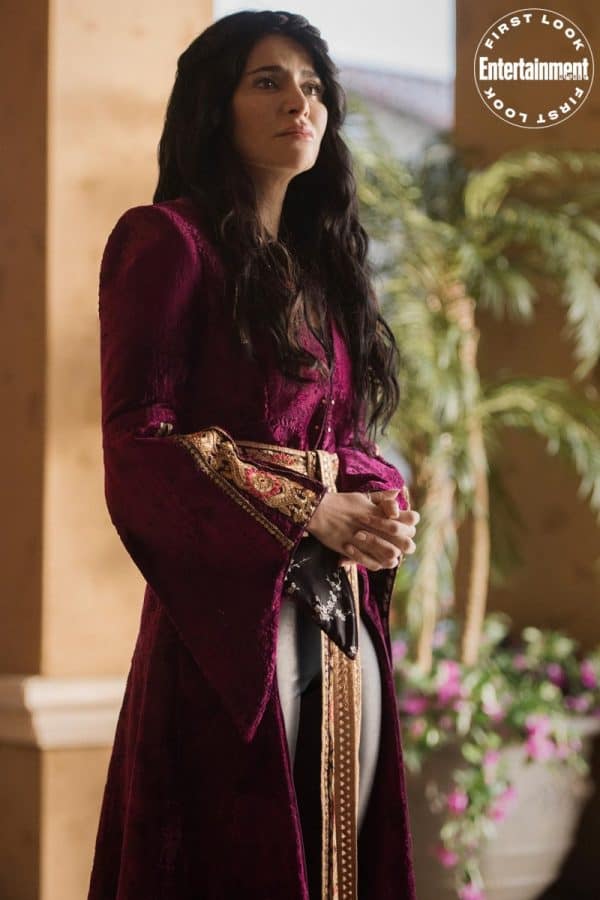 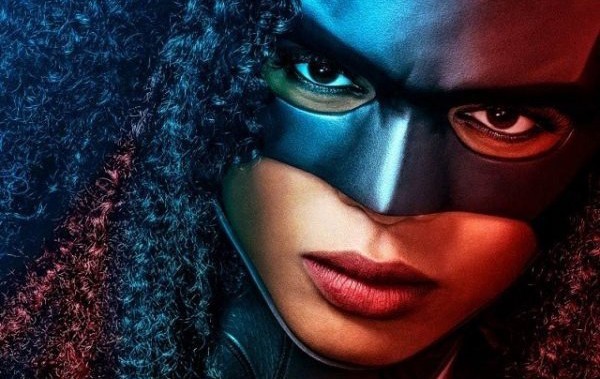