While cousin Kaz and Ryan Firpo are currently credited as the writers for Marvel Studios’ Eternals, that looks to change according to the film’s director Chloe Zhao. 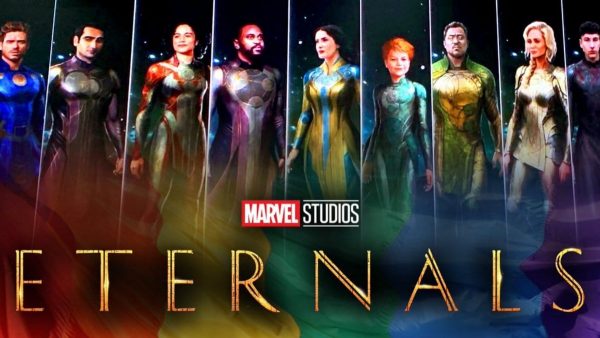 During a recent interview with Margaret Gardiner (via The Playlist), Zhao spoke about tackling the superhero film, which meant taking over the script.

“I am the writer on Eternals; the credits just aren’t updated yet. I don’t know what it would be like if I didn’t write the film if I wasn’t at least a huge part of the writing process,” said Zhao to Gardiner, expressing how odd it would be to direct something she didn’t write. “So yeah, I haven’t experienced that in my career; I’m scared of that if that happens one day.”

Crafting indie darlings like The Rider and Nomadland, Zhao dove into how important it is for the story to come from her own mind: “In the writing process, that’s sort of where I bring my sensibility in; that’s a huge part of it. And creating situations that will allow certain kinds of cinematic language to come in, that is something that I’ve learned from my last three films.”

Are you looking forward to Marvel’s Eternals? Let us know on our social channels @FlickeringMyth… 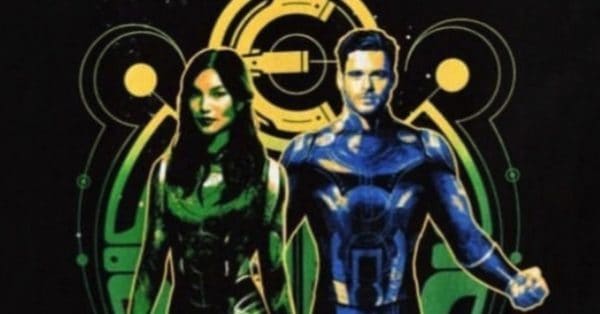