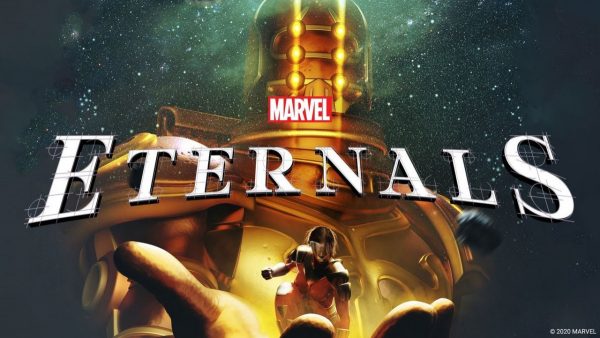 We’ve still got the best part of a year to wait before the release of Marvel’s Eternals, but it seems that Hasbro’s Marvel Legends Series tie-in action figures have leaked early, and give us our best look yet at the new superhero team including Ikaris (Richard Madden), Kingo (Kumail Nanjiani), Phastos (Brian Tyree Henry), Druig (Barry Keoghan), Sprite (Lia McHugh), Sersi (Gemma Chan), and Makkari (Lauren Ridloff); take a look at the figures here via Instagram….