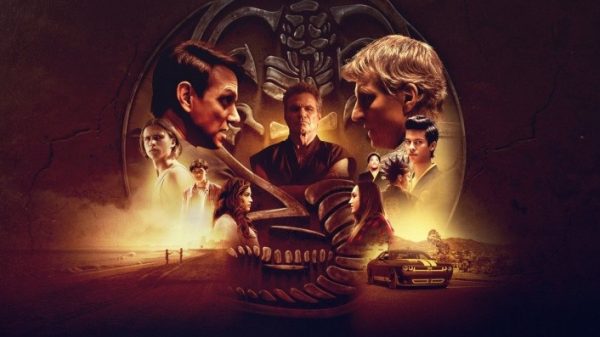 The Karate Kid sequel series Cobra Kai has went from strength to strength since its debut on YouTube Red back in 2018, the martial arts comedy drama earning itself a legion of fans when the first two seasons arrived on Netflix back in the summer.

The show, which sees Johnny Lawrence (William Zabka) reigniting his rivalry with Daniel LaRusso (Ralph Macchio) when the two finalists of the  1984 All-Valley Karate Tournament begin training a new generation of karate kids, has just dropped its third season on Netflix today. And, during a promotional interview with LadBible, Macchio has revealed that the creators have a six-season plan in place:

“The writers have always felt they had six seasons in their head, where the story arcs can go. So that should all land when the time is right. You don’t want to overstay your welcome, but the fans are having fun, and there’s more story there. As long as we’re allowed to keep doing it, Billy and I are in.”

Cobra Kai has already been renewed for a fourth season, which pushes it up in seasons as far as Netflix is traditionally concerned. At this point, all fans can do is hope that it doesn’t fall victim to the streamer’s axe before the showrunners get to fulfil their plans. 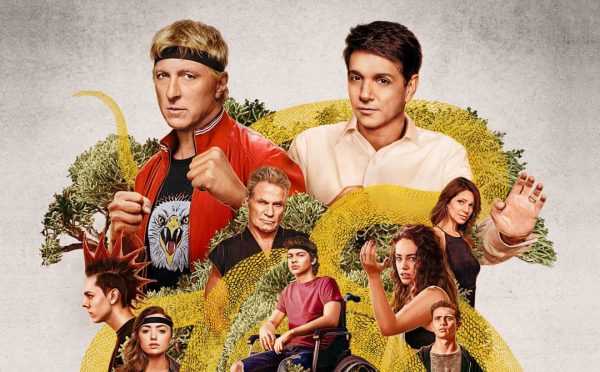 The first three seasons of Cobra Kai are available to stream now on Netflix. 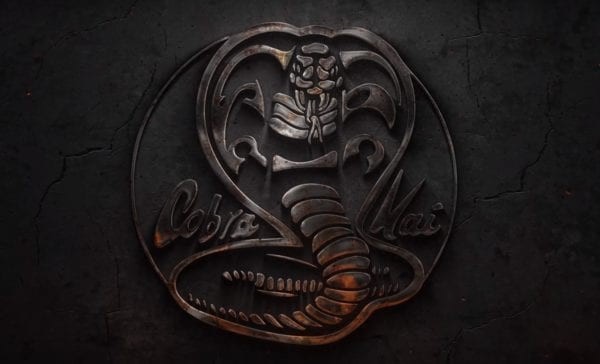