DC Comics releases Batman Black & White #2 this Tuesday, and you can get yourself a sneak peek at the issue right here… 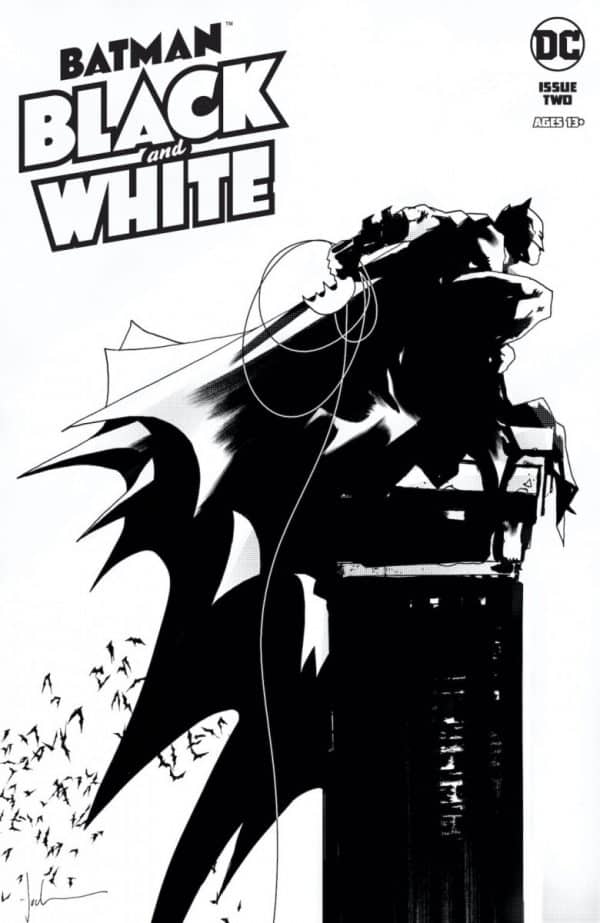 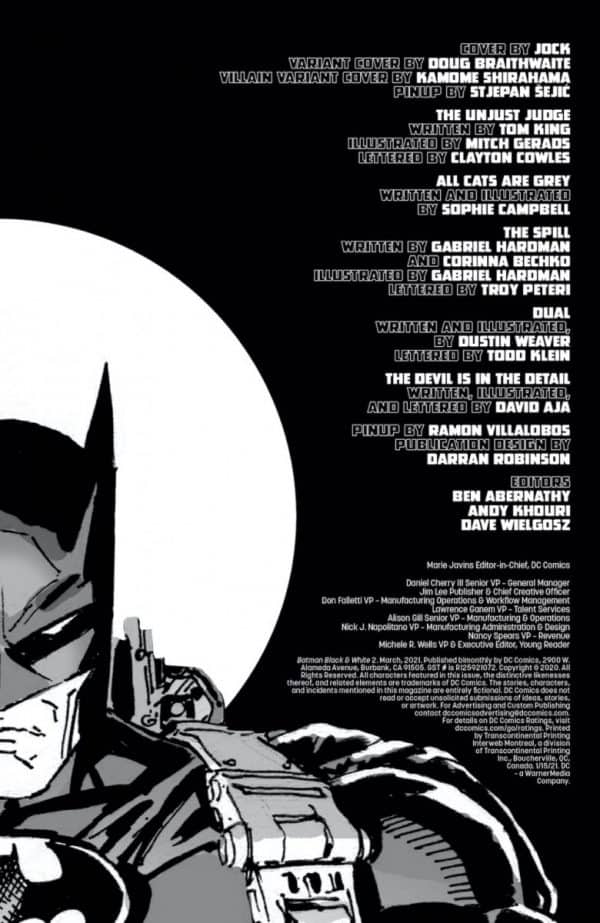 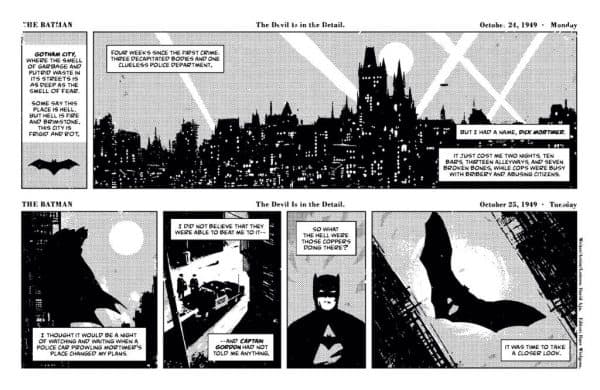 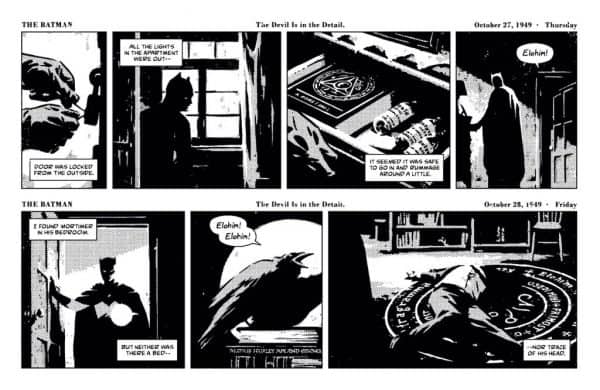 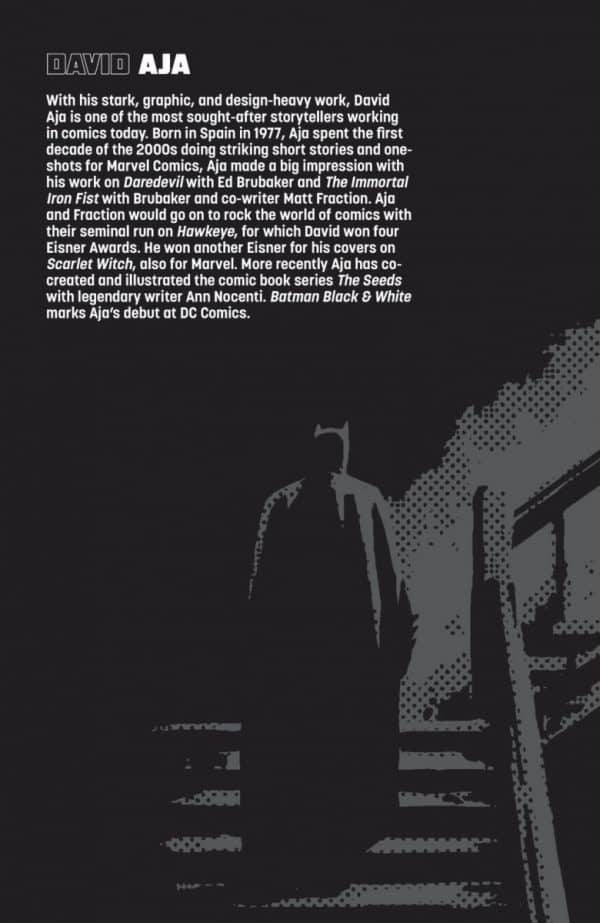 The all-new anthology series continues with new tales of mystery, mayhem and madness from all levels of Gotham City by some of the finest talents in comics. In this auspicious issue: