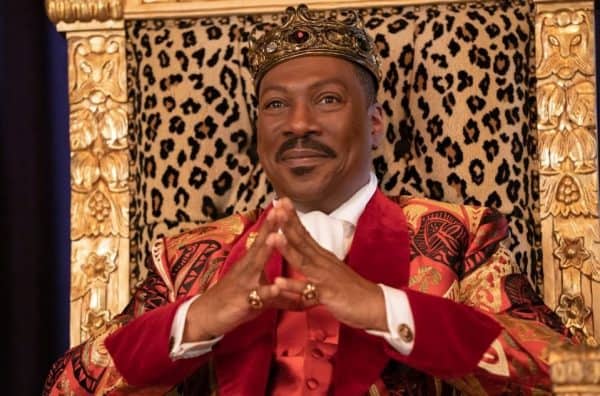 Star Eddie Murphy had already revealed that the comedy sequel Coming 2 America would be targeting a PG-13 certificate as opposed to the R-rating of the classic 1988 original, and now that has been made official by the Motion Picture Association of America.

With its release set for this March through Amazon Prime Video, the MPAA has now officially granted the Coming to America sequel a PG-13 rating, but it seems the content may not be toned down entirely as the certificate has been passed for “crude and sexual content, language and drug content.”

It’s also worth nothing that you can push the envelope much further with a PG-13 rating these days then you could back in 1988, but let us know in the comments whether you’re disappointed that they didn’t go down the R-rated path for the long-awaited sequel… 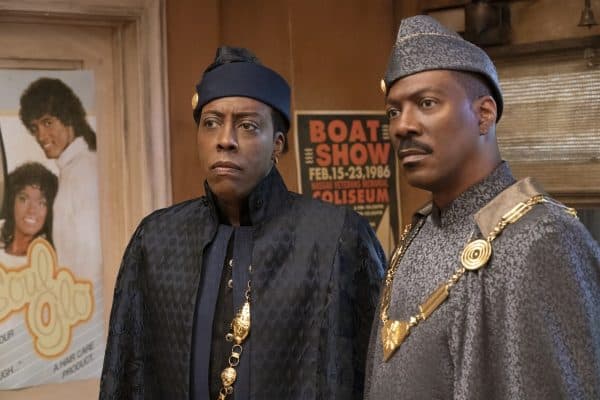 Set in the lush and royal country of Zamunda, newly-crowned King Akeem (Eddie Murphy) and his trusted confidante Semmi(Arsenio Hall) embark on an all-new hilarious adventure that has them traversing the globe from their great African nation to the borough of Queens, New York – where it all began. 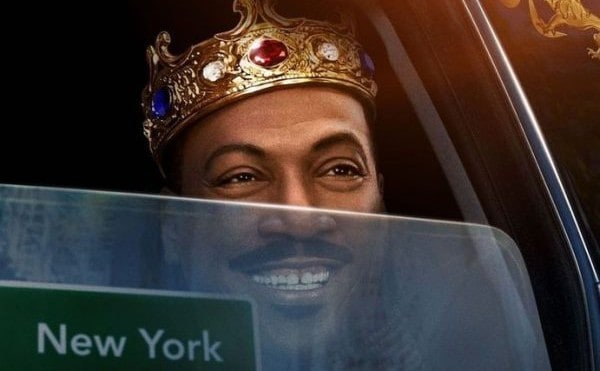