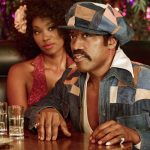 Tom Jolliffe looks at Wesley Snipes’ recent film work, and there seems to be a welcome shift to the kind of interesting character actor roles he was known for earlier in his career… Wesley Snipes saw something of a career down turn after hanging up his shades for Blade. Of course there have been well […] 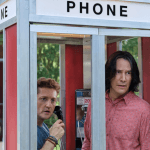 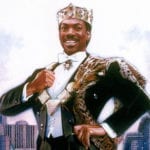 Well, here’s something that may well dampen some of the enthusiasm for Coming 2 America, as Eddie Murphy has revealed during an interview with CinemaBlend that the upcoming sequel to the 1988 comedy classic will be PG-13, as opposed to the R-rating of the original film. “I think what happened was, there was a period […]

Deadline is reporting that Tracy Morgan (The Last OG) and R&B star Rotimi (Power) have been cast in Paramount Pictures’ Coming 2 America, the sequel to the 1988 comedy classic Coming to America. The film is being directed by Craig Brewer (Hustle & Flow) and sees the return of Eddie Murphy (Prince Akeem), Arsenio Hall […] 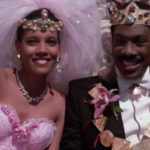 Shari Headley has become the latest Coming to America star confirmed to return for the upcoming sequel to the 1988 comedy classic, with the actress set to reprise the role of Lisa McDowell, love-interest and eventual wife to Eddie Murphy’s Prince Akeem of Zamunda in Coming 2 America. Headley and Murphy are joined in the […] 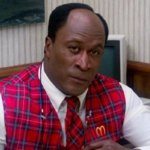 Having teamed with Eddie Murphy on the upcoming Rudy Ray Moore biopic Dolemite Is My Name, director Craig Brewer now finds himself tackling Coming 2 America, the sequel to Murphy’s 1988 comedy classic – an experience he says is “both a joy and incredibly daunting.” “Every day we realize the legacy that we are playing […] 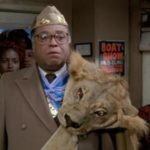 Casting continues on Coming 2 America, with Deadline reporting that James Earl Jones and Paul Bates will be reprising their roles as King Jaffe Joffer and Oha as they reunite with Murphy’s Prince Akeem and Arsenio Hall’s Semmi in the follow-up to the 1988 comedy classic. Along with Jones and Bates, it’s also been announced […] 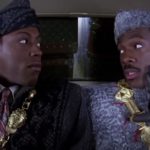 Deadline is reporting that Arsenio Hall has closed his deal to reunite with Eddie Murphy in Paramount’s comedy sequel Coming 2 America, where he’ll reprise the role of Semmi, the trusted aide and best friend to Murphy’s Prince Akeem. So far, Murphy and Hall are the only cast members from the 1988 original confirmed to […] 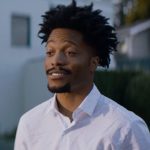 Deadline is reporting that comedian and actor Jermaine Fowler (Superior Donuts, Sorry to Bother You) has nabbed a leading role alongside Eddie Murphy in the Coming to America sequel, now titled Coming 2 America. Coming 2 America will see Prince Akeem discovering that he has a long-lost son and returning to the States to track […]