With production on Spider-Man 3 well underway, and Tom Holland seemingly being a lot more careful when it comes to his penchant for spoilers, we’re left to rely on good old-fashioned rumours as far as details on the webslingers third outing are concerned.

One story to emerge at the tail end of last year was the news that not only could there be multi-verse Spideys on show, but different incarnations of the villains would be making an appearance. most notably both Willem Dafoe and Dane DeHaan’s take on The Green Goblin.

That though can now be debunked Daily Bugle style, because while doing the rounds for his Sky Atlantic show ZeroZeroZero, DeHaan has told The Radio Times “There’s no truth to those rumours”. 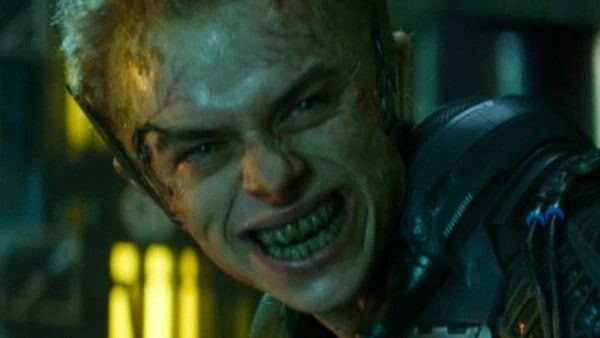 DeHaan, who played Harry Osborn in 2014’s much-maligned The Amazing Spider-Man 2, continued to say “I don’t even know how that would be pulled off. I would certainly love to make some kind of movie like that again. I like making superhero movies or in that kind of world and I’m sure I’ll find myself in that world again. And I have no idea what they’re doing with the Spider-Man movies now, but I don’t really understand a world in which that would be possible.”

His The Amazing Spider-Man 2 co-star Jamie-Foxx will reprise his role as Electro, while Alfred Molina will bring his iconic Doctor Octopus to the MCU, but as of now it’s a guessing game as to who we might see throwing exploding pumpkins above the New York skyline. It just won’t be Dane DeHaan.

Would you like to see The Green Goblin added to the expanding list of characters for Spider-Man 3, and if so which version? Let us know what you think using our social channels @FlickeringMyth…