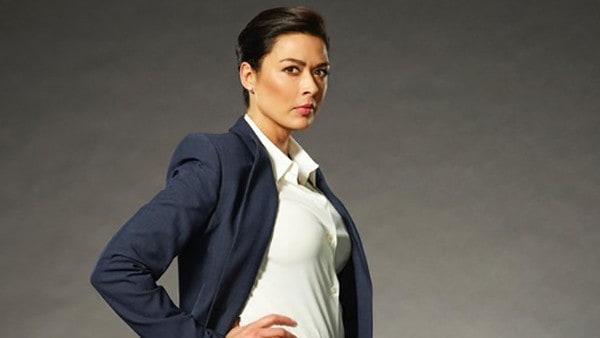 Deadline is reporting that DC’s Legends of Tomorrow has added Canadian actress Aliyah O’Brien for a recurring role in its upcoming sixth season.

The actress, whose credits include Take Two, Ascension and Monster Trucks, is set to portray Kayla, described as “a fearsome warrior with a high body count and low patience for human incompetence. She’ll be put through her paces working with and against the Legends as she’s certainly not used to messing anything up much less for the better.”

The sixth season of DC’s Legends of Tomorrow will air on The CW at some point this year. 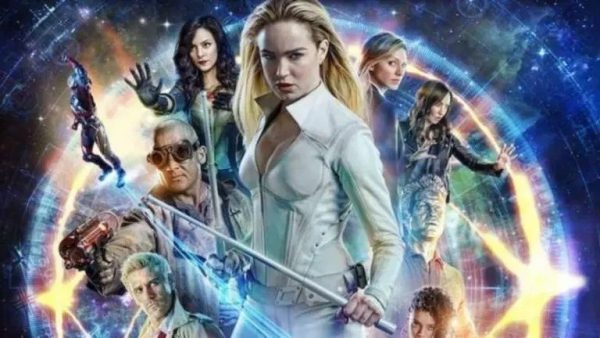