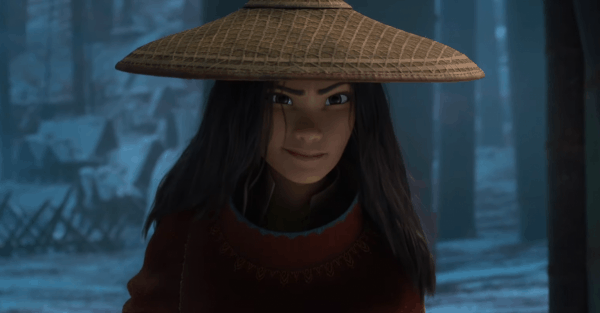 Disney has released a new trailer for the animated fantasy adventure Raya and the Last Dragon which follows the young warrior Raya (voiced by Kelly Marie Tran) on an epic journey as she travels to the fantasy world of Kumandra to track down the legendary last dragon to help save the world and restore peace; check it out here along with a new poster… 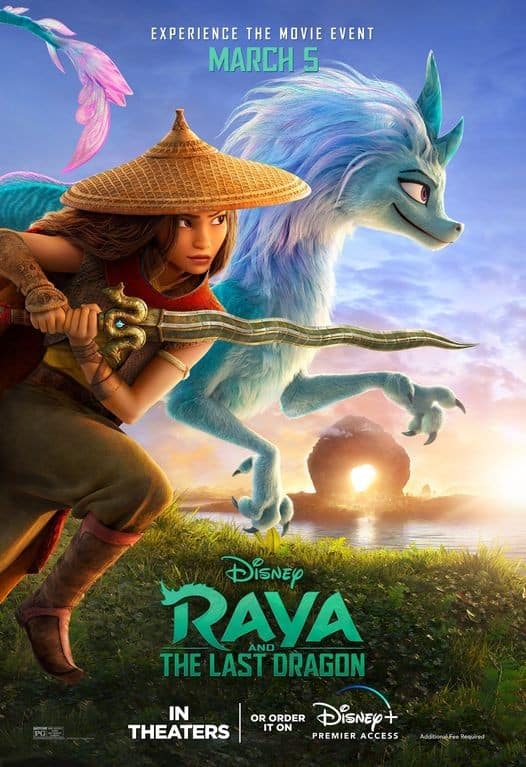 “Raya and the Last Dragon” takes us on an exciting, epic journey to the fantasy world of Kumandra, where humans and dragons lived together long ago in harmony. But when an evil force threatened the land, the dragons sacrificed themselves to save humanity. Now, 500 years later, that same evil has returned and it’s up to a lone warrior, Raya, to track down the legendary last dragon to restore the fractured land and its divided people. However, along her journey, she’ll learn that it’ll take more than a dragon to save the world—it’s going to take trust and teamwork as well.

Raya and the Last Dragon arrives in theaters and on Disney+ Premier Access on March 5th.