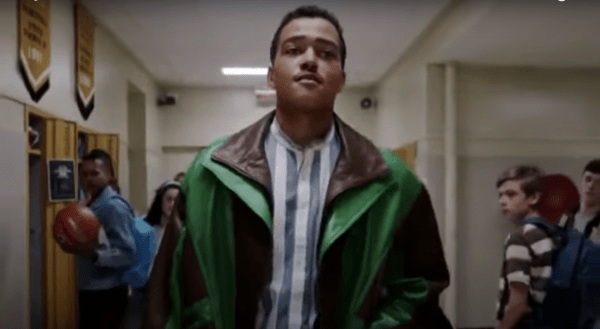 Dwayne Johnson is known for conquering the world of wrestling and film, but now he’s coming to take the television championship. This upcoming biographical comedy series, Young Rock, will tell the story of how he became one of the most dominant forces in Hollywood. Late Saturday evening, Dwayne ‘The Rock’ Johnson took to his social media accounts to offer up a teaser trailer for the NBC series heading to TVs this February.

🚨 @nbcyoungrock
I wish my dad was around to see. Maaaaan he would’ve been proud.

Cant wait to make ya laugh and share some life lessons I’ve learned along the way. #YOUNGROCK🖤@SevenBucksProd
FEB 16! pic.twitter.com/FSebsrvOHI

Young Rock will run for 11 episodes on NBC. The series will depict Johnson’s life through key-points in his upbringing. We’ll see the young Rocky Johnson growing up in the world of pro wrestling, then follow him as he enters the world of college football days, and as well as his early days in Hollywood.

Dwayne Johnson is said to appear in every episode, but we’ll see actors Adrian Groulx, Bradley Constant, and Uli Latukefu tacking younger versions of himself. 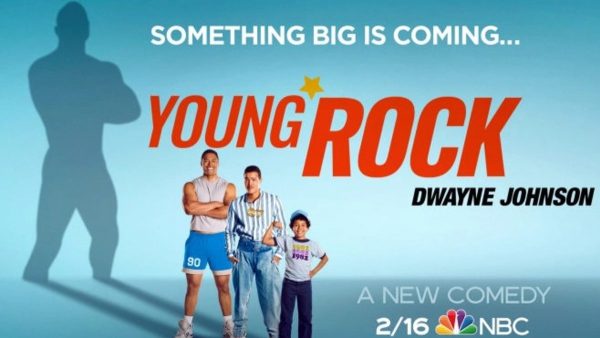