Sam Hargrave, the director of Extraction 2, says the Chris Hemsworth-led action movie is on track to begin filming this autumn. 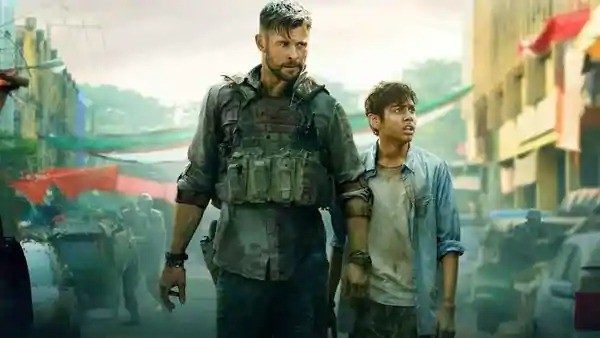 The Joe Russo-written and Chris Hemsworth starring Extraction was a big hit on Netflix in 2020, drawing a massive audience for the violent action thriller. A sequel is in the works with director Sam Hargrave returning alongside star Hemsworth and Russo with the script.

The plan was for the film to shoot this year but with the global health crisis still ongoing, is this possible? Well, the director says all being well, they should be able to get underway this autumn. Speaking to Collider, he said:

“[That’s] still the case, COVID-pending. That’s kind of everyone’s little caveat right now, but we’re moving forward on it as if we’re shooting in the fall. Joe [Russo] is still finalizing the script. We’re all excited to read it. I’ve read different iterations, but I’m excited to read what he turns in. We’re all looking forward to getting back in the saddle and hopefully bringing another action-packed adventure in the ‘Extraction’ universe.”

Hopefully, they can get shooting as planned later this year and produce a worthy successor to one of last year’s most-watched Netflix movies. With the same team back together, there is no reason to think why they can’t pull it off. 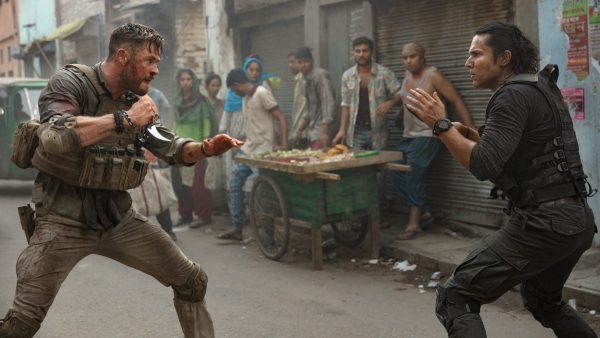 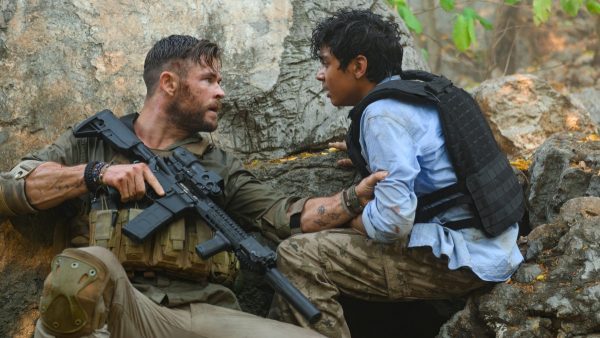