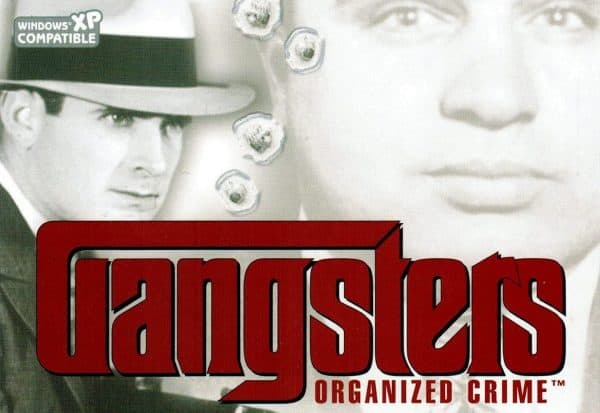 Ever since The Godfather came out, mafias and mafiosos have been embedded in western pop culture. The idea of a violent crime organization governed by structure and family is a dark polymorphization of American ideals with American reality, making it all the more appealing.

So many video games have tried to take advantage of this genre by creating their own seedy underbellies revolving around organized crime. While the Mafia series reigns at the top, there are some underdogs worth talking about, one of those being Gangsters: Organized Crime.

Released on Windows back in the late-90s, Gangsters differentiated itself by being more strategy-focused and centering on Prohibition-era mobsters. Perhaps these reasons are why it fell under the radar, but thanks to CryMor Gaming, we have a great reason to look back on this underrated gem. Check out the video here…