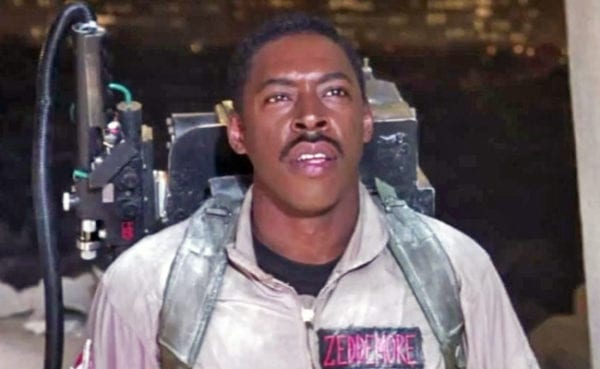 During an interview with Living Life Fearless, Hudson stated that he believes Sony Pictures made a “mistake” by attempting to reboot the franchise as it wasn’t a continuation or extension of what had come before.

“[Afterlife is] not a reboot. Because when you say reboot, which is the third movie, the one with the ladies – that I actually liked a lot. I definitely loved everybody who was in it,” Hudson said. “Paul Feig, I’m still fans of theirs – they tried to do a reboot. And a reboot, to me, means you’re trying to do the movie over. Another version of what we already did. And I think that was a mistake. It wasn’t a continuation or an extension of [the original].”

Hudson continued, “It was somehow a different universe there. You know what I mean? It’s kind of like us, but it’s us, but not us. In that universe, they’re women. I don’t know. That was a choice that was made.” 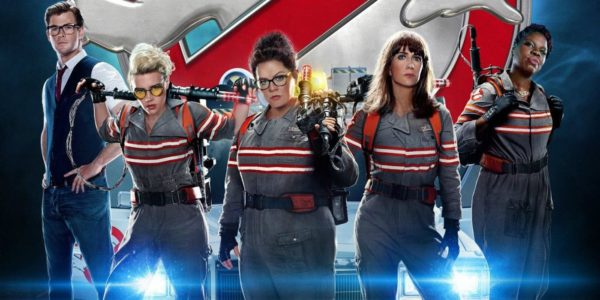 SEE ALSO: Ghostbusters: Afterlife is the sequel “fans have been hoping for,” says Ernie Hudson

The 2016 Ghostbusters reimagining was directed by Paul Feig and starred Kristen Wiig as Erin Gilbert, Melissa McCarthy as Abby Yates, Kate McKinnon as Jillian Holtzmann, and Leslie Jones as Patty Tolan, who portrayed a team operating in modern-day New York City. Hudson appeared in the 2016 film as Uncle Bill, a funeral home operator and the uncle of Jones’ character.

Do you agree with Ernie Hudson regarding the 2016 Ghostbusters reboot? Let us know on Facebook or Twitter @flickeringmyth… 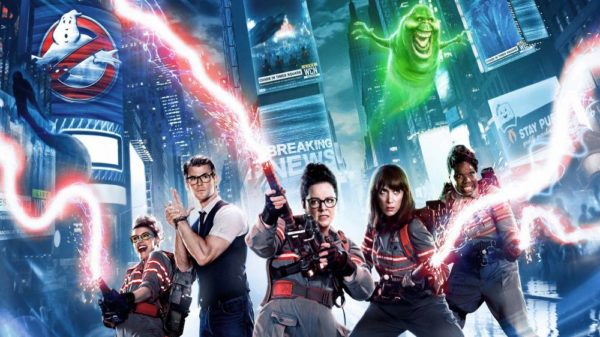