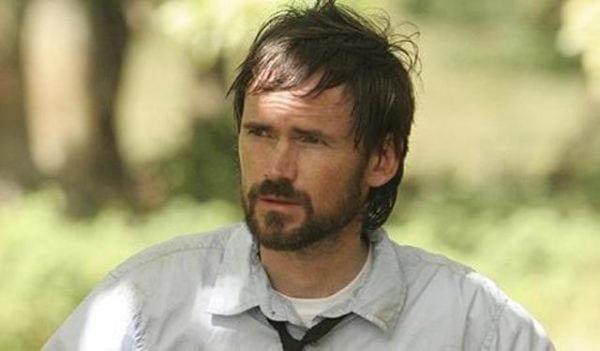 Back in October of last year it was announced that Sinister and Doctor Strange director Scott Derrickson is set to make his return to the horror genre with an adaptation of Joe Hill’s The Black Phone, and now comes word that Jeremy Davies (Saving Private Ryan, Lost) has signed on to star.

John Finney is in trouble. The kidnapper locked him in a basement, a place stained with the blood of half a dozen murdered children. With him in his subterranean cell is an antique phone, long since disconnected…but which rings at night, anyway, with calls from the dead.

The Black Phone has been written by Derrickson and frequent collaborator C. Robert Cargill, while Jason Blum of Blumhouse Productions is producing the film for Universal Pictures. 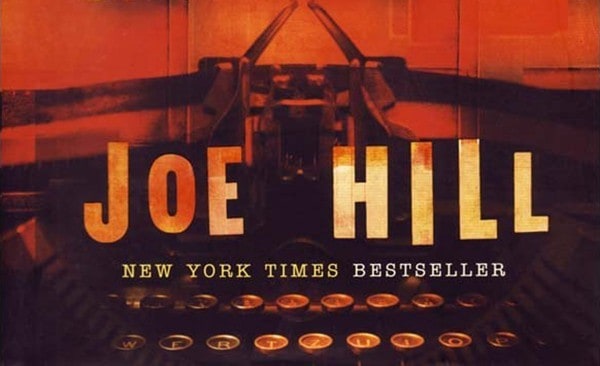