It was only December last year that reports emerged of Paramount and Hasbro rolling the dice on a Chris Pine starring Dungeons & Dragons movie. Well now it appears that they’re also planning a side-mission into the world of television by prepping a small screen series from the creator of the John Wick franchise. 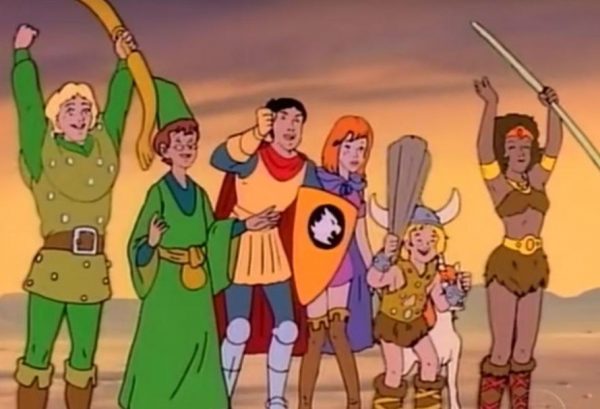 According to THR, the man behind John Wick, Derek Kolstad, who has also penned some of Marvel’s forthcoming The Falcon and the Winter Soldier, has been tasked with writing a pitch for a live-action television series based on the hugely popular 1974 board game.

Set in a world of humans, orcs, elves, and a menagerie of strange and wonderful creatures, the possibilities are endless when it comes to D&D, which is probably why Hasbro are attempting to cover all the bases with these twin adaptations. Enough time has passed since the disaster of the Dungeons & Dragons movie released in 2000, which stiffed at the worldwide box-office to the tune of $33 million, and added to that the game has been given a huge mainstream boost by its prominence in Stranger Things.

Let’s hope this turns out to be more Game of Thrones than Eragon, but don’t forget to let us know what you think about this news on our social channels @FlickeringMyth… 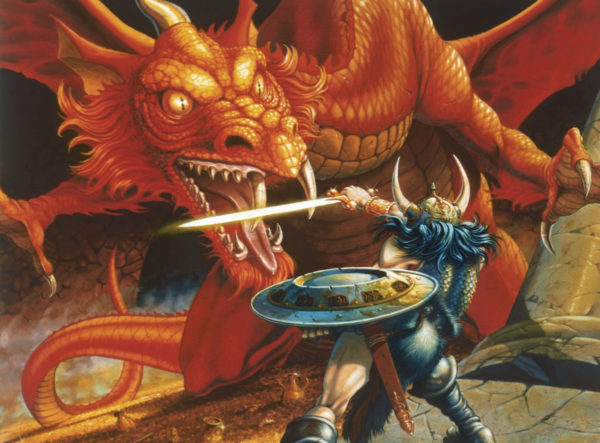