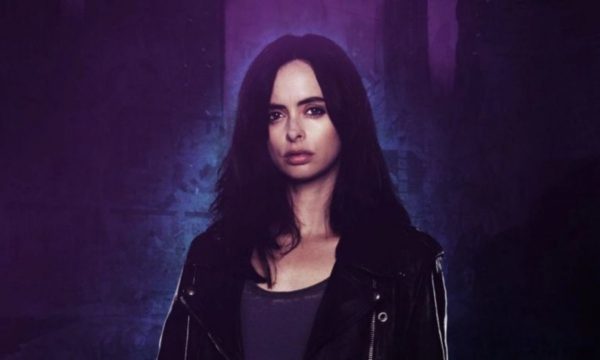 With the rights to Daredevil, Jessica Jones, Luke Cage, Iron Fist and The Punisher making their way back to Marvel following the two year gap stipulated in the company’s deal with Netflix, rumours are beginning to circulate that members of The Defenders could soon find themselves back in the MCU proper.

Last month it was rumoured that Charlie Cox is set to reprise the role of Daredevil in Marvel and Sony’s Spider-Man 3, and now comes claims that Krysten Ritter is also being lined up for an appearance in the Disney+ She-Hulk, where she would return as hard-drinking, no-nonsense private investigator Jessica Jones.

The rumours surrounding the return of Cox and Ritter are unconfirmed at present, but Marvel Studios boss Kevin Feige has played coy when asked by Deadline whether Marvel has any plans to revive the Netflix Marvel series: 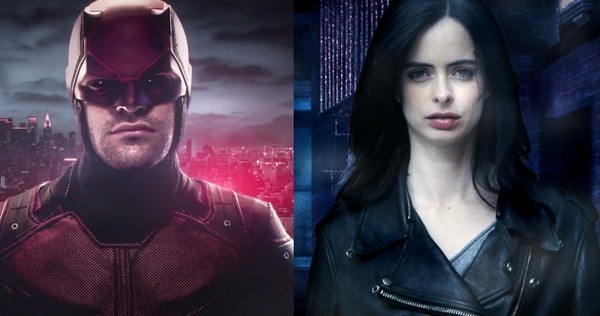 “Well, certainly you’ve seen what we announced at Comic-Con a year and half ago and on Disney Investor Day a few weeks ago, so that’s our focus,” said Feige. “But I’ve been at Marvel long enough to never say never about anything.”

Would you like to see Krysten Ritter’s Jessica Jones and the rest of The Defenders back in the MCU, or should Marvel Studios distance itself from past Marvel Television productions? Let us know your thoughts on our social channels @flickeringmyth…

SEE ALSO: Marvel’s She-Hulk will be a half-hour legal comedy 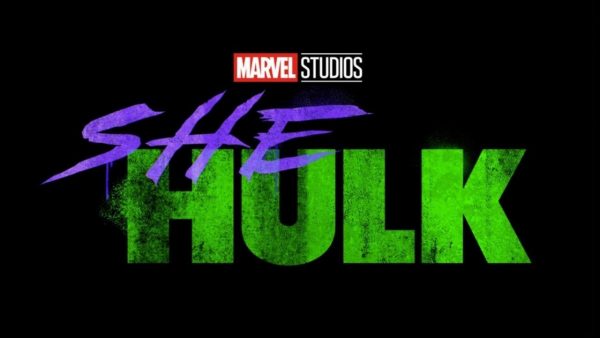