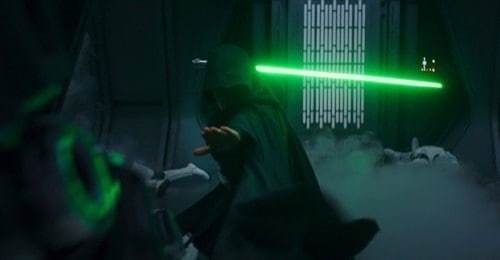 Ant-Man director Peyton Reed swapped the MCU for the galaxy far, far away this past year, helming two episodes of The Mandalorian’s second season including the finale ‘The Rescue’.

In doing so, he not only delivered to fans what many have dreamed about for decades – seeing a fully-fledged Jedi Knight Luke Skywalker, in action, at the height of his powers – but also fulfilled one of his own lifelong ambitions.

“Dear @HamillHimself,” wrote Reed on Twitter. “When I was a kid, this photo hung on my bedroom wall. STAR WARS, and Luke Skywalker in particular, meant a great deal to me. Some things never change. It was an honor and a dream come true to work with you on @themandalorian. Thank you. #MTFBWY“

SEE ALSO: Mark Hamill says he will never forget the reactions to Luke Skywalker’s appearance in The Mandalorian

Hamill then responded to Reed offering his own thanks for getting “the unexpected opportunity to revisit my character when he was still a symbol of hope & optimism”.

I am so grateful to have been given the unexpected opportunity to revisit my character when he was still a symbol of hope & optimism.

Your assured direction & kindness was a crucial element in the experience & means more to me than I can say.#ThankYOU🙏 https://t.co/yNngOQdJRS 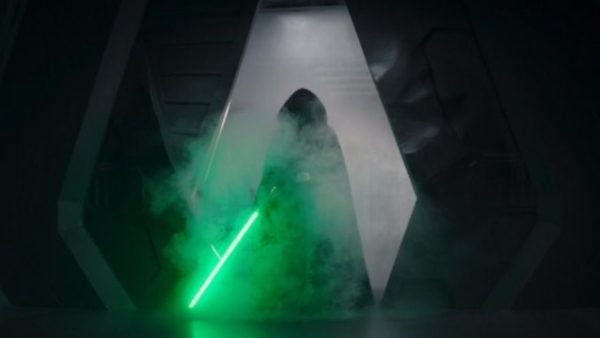