Kevin Feige, the boss over at Marvel Studios, says that the delays and re-ordering of projects haven’t changed the plan for the MCU’s Phase Four. 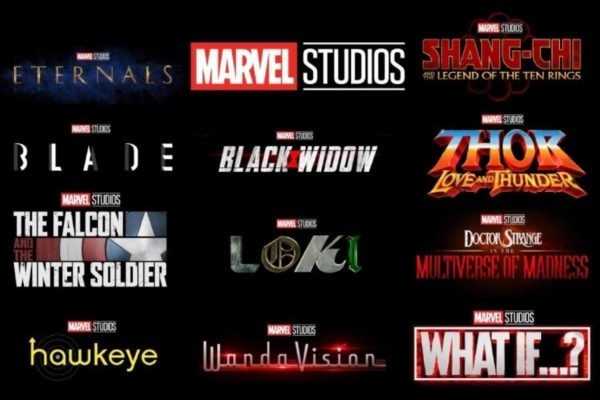 Phase Four of the Marvel Cinematic Universe is about to kick off with WandaVision this Friday on Disney+. While the contents of Phase Four hasn’t changed since its announcement, the order certainly has due to the global health crisis, with WandaVision becoming the first Phase Four project being an example of this.

However, Marvel boss Kevin Feige has told Screen Rant that the delays and re-ordering of these projects, hasn’t impacted the story they want to tell in any major way:

“It’s a question I’ve obviously been asked a lot with good reason. And the other day, I said, ‘If this had happened a year or two before, we obviously wouldn’t have had [it so easy].’ We always adapt, is the truth. That’s part of what storytelling and filmmaking is, is adjusting and adapting. But we would have had to change a heck of a lot more in the build up to Endgame than we’ve had to now.

“The fact that WandaVision is before Black Widow and The Falcon and The Winter Soldier, after you see all of them, I can tell you a couple of a tiny things [changed] here and there. But almost nothing, is the truth. The alternative is, often when you’re thrown for a loop, you end up with something better. I don’t want to say 2020 led to anything better, frankly, but the fact that WandaVision is the debut show is actually quite appropriate.

“The show was always intended as an opportunity for us to play with the medium of television, and play with storytelling in a way we haven’t done before, and I’m very happy and very proud that it turns out WandaVision is the debut of that. Because it’s the boldest swing we’ve ever done, and something that could not ever have even been a movie. It actually only works as episodic.”

SEE ALSO: Deadpool 3 will be part of the MCU and R-rated, confirms Marvel’s Kevin Feige

WandaVision certainly promises to be a strange and unique opening to a new phase of Marvel storytelling. Hopefully, as the show unfolds over the coming weeks, it turns out to be a strong start to this new era of the MCU.