Given how much the world has changed over the past twelve months due to the coronavirus pandemic, it’s almost unfathomable to think of just how much of a lasting impact ‘The Blip’ from Avengers: Infinity War and Avengers: Endgame would have on society. 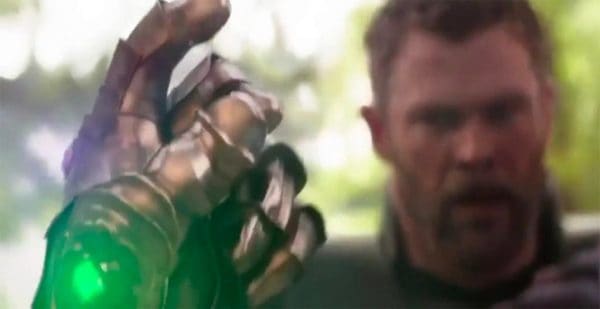 Half of all life in the universe disappearing in the blink of an eye, only to return five years later, not having aged a day, and reuniting with loved ones who have went through unimaginable grief and suffering in their absence. The ramifications of such an event would be felt in every aspect of life for generations… but that wouldn’t really make for good entertainment, particularly in current times, and so thankfully Marvel Studios chief Kevin Feige has confirmed that the MCU won’t be dwelling on The Blip too much throughout Phase Four and beyond.

“As we were developing and working on all these things, maybe two years ago, I started to say ‘The Blip’ — the Thanos event that radically changed everything between Infinity War and Endgame, that gave this global, universal, galactic experience to people — would only serve us so well, that we need to just keep looking ahead and going into new places,” Feige tells Variety. “I was wary of it becoming like ‘The Battle of New York,’ which was the third act of Avengers 1, which ended up being referenced as an event kind of constantly, and sometimes better than others. And I was wary of that.”

There is of course still plenty of fallout from Endgame to deal with as we head into Phase Four, such as the status of Cap’s shield and the emergence of a new crop of heroes, but rather than dwelling too much in the past it seems we’re already pushing full steam ahead into Multiverse territory as Marvel tries to keep things fresh coming out of ‘The Infinity Saga’. Still, expect The Blip to play its part in at least a couple of villain origin stories or motivations over the coming years… 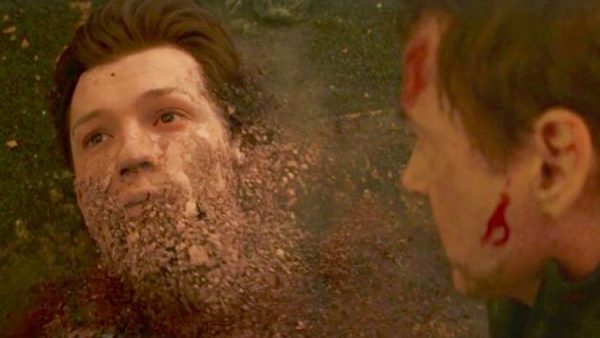 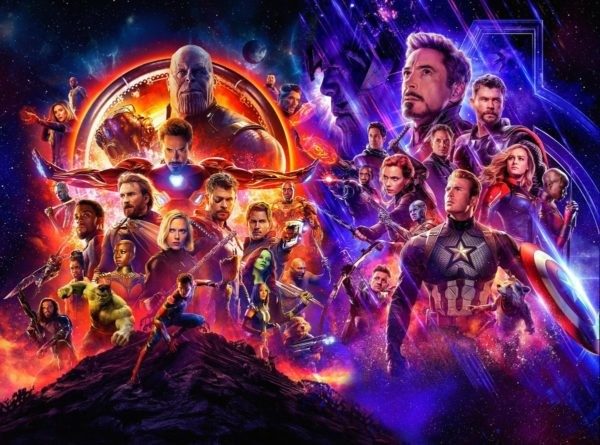