With Marvel Studios’ Disney+ series now getting in full swing with the premiere of WandaVision and recent Moon Knight castings, Deadline has reported Ginger Gonzaga (Kidding) is set to join the upcoming Disney+ series She-Hulk. 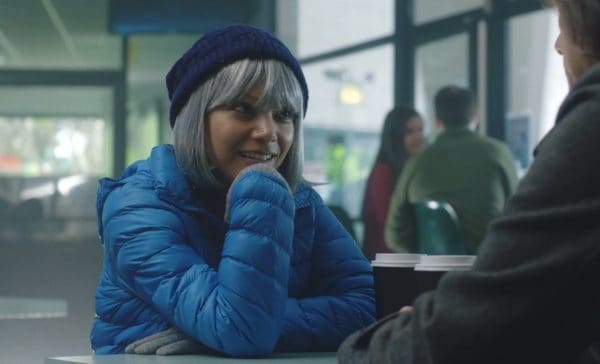 She-Hulk will see Orphan Black’s Tatiana Maslany taking on the role of Jennifer Walters, criminal defense lawyer who finds herself transformed into the sensational She-Hulk after an emergency blood transfusion from her cousin Bruce Banner (Mark Ruffalo).

Gonzaga will play Walter’s best friend. The series has been described as a half-hour legal comedy to be directed by Kat Coiro and Anu Valia with Jessica Gao as head writer.

In addition to Maslany and Ruffalo, She-Hulk will see Tim Roth reprising his Incredible Hulk role as Emil Blonsky/Abomination. Recent rumours have also suggested the series will see the return of Krysten Ritter as detective Jessica Jones now that the rights to Jessica Jones and Netflix’s other Marvel series, Daredevil, Luke Cage, Iron Fist, The Punisher and The Defenders are reverting back to Marvel Studios. It has even been rumoured Daredevil‘s Charlie Cox will reprise his role as Daredevil in Marvel’s Spider-Man 3, which is currently in production. 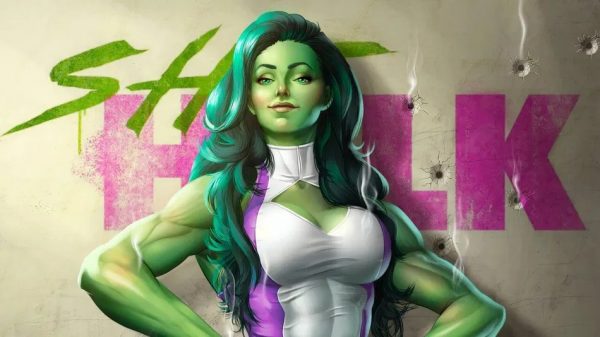