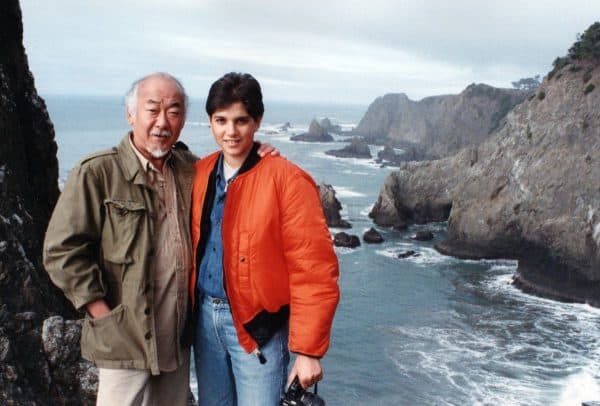 Love Project Films has released a poster and trailer for director Kevin Derek’s More Than Miyagi: The Pat Morita Story, a new documentary exploring the life of the Oscar-nominated actor and looking beyond his iconic role as Mr. Miyagi in The Karate Kid franchise. 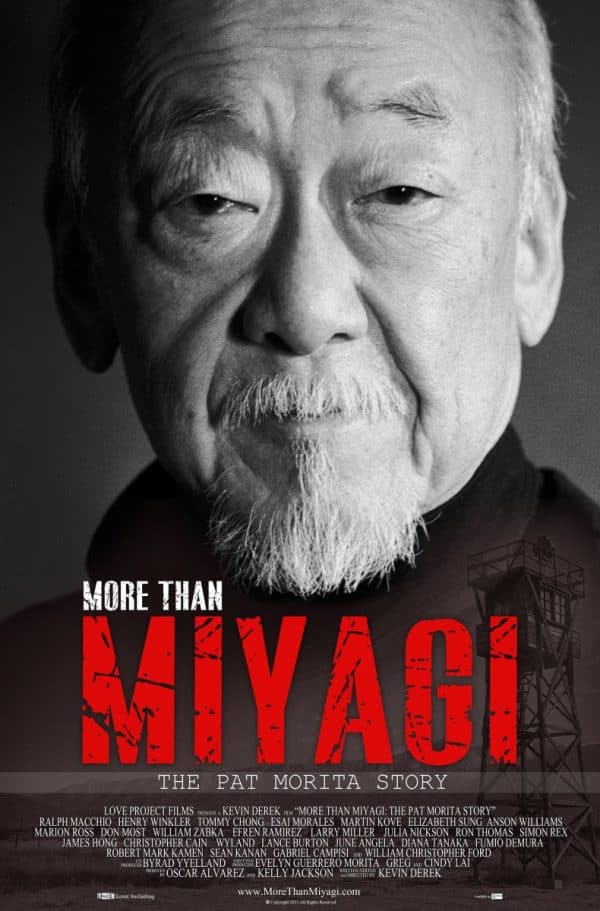 The Oscar-nominated actor best known for his role of “Mr. Miyagi,” left behind a painfully revealing autobiographical record of his much-too-brief time here on Earth, tracing his journey from being bed-bound as a boy to the bright lights and discrimination in Hollywood. Deep inside that sweet, generous, multi-talented performer seethed an army of demons, that even alcohol and drugs couldn’t mask.

More Than Miyagi: The Pat Morita Story is set for release on February 5th.