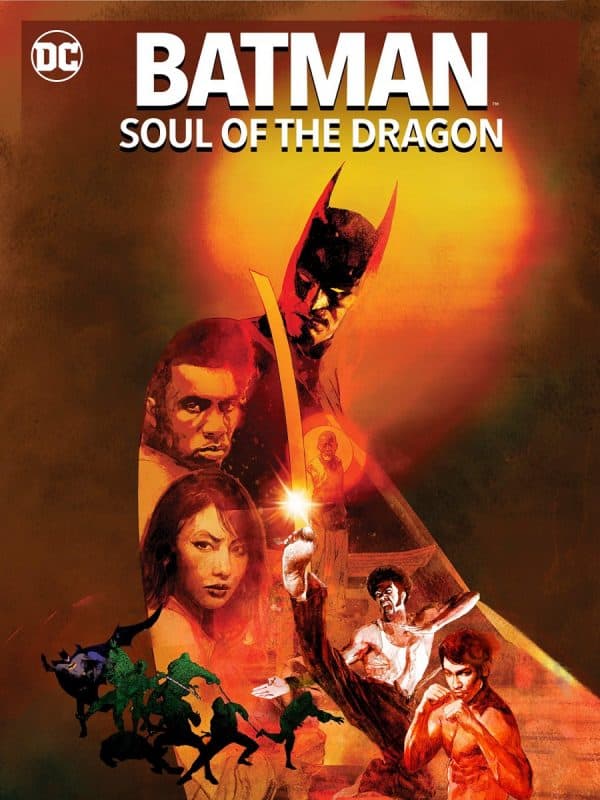 In the 1970s, a missing teacher of martial arts is the subject of a quest by his devoted and brilliant but distant students, who include Batman. 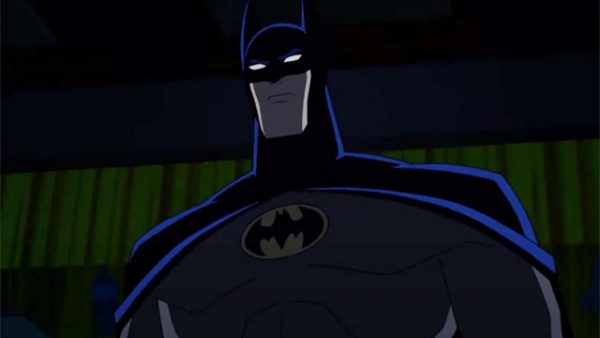 During the 1970s cinema blew up with the Kung Fu genre, showcasing the talent of stars like Bruce Lee on the big screen in numerous action adventure films. DC Comics followed suit with quite a few characters created by Denny O’Neil extremely skilled in martial arts and even focused more on Batman’s training and skill as a martial artist. Director Sam Liu, producer Bruce Timm and screenwriter Jeremy Adams deliver a throwback to that era with DC’s latest animated feature Batman: Soul of the Dragon, a fun and entertaining film steeped in the martial arts genre with great focus on the characters, particularly the somewhat lesser-known characters Batman teams up with.

Batman: Soul of the Dragon begins years after Bruce Wayne travelled the world to learn skills needed for fighting crime. When Richard Dragon, one his fellow students from studying martial arts, comes to Bruce with a mission related to their training days, they must find Lady Shiva and Bronze Tiger, their other fellow students, to combat this new and growing evil. 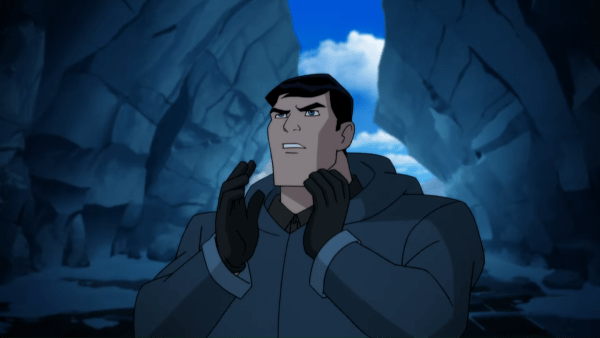 The character work in the film is very well done as Adams provides interesting insight into the minds of the characters. Batman gets a fair amount of focus, but what is intriguing is how Soul of the Dragon is more of a Bruce Wayne film as he is featured much more than his costumed alter-ego. Much time is spent during the training sequences on the spiritual enlightenment martial arts can bring and the strength in coming to know yourself, but Bruce follows a divergent and darker path on his quest to battle crime. The writing probes the darker elements that brew under Bruce’s surface and how, even years later as Batman, he’s still burning with that intense anger. For what some fans might think would be a cheesy throwback to the 70s, the story actually has a nice take and insight on Bruce’s character. Grimm‘s David Giuntoli does a great job portraying the battle within Bruce’s soul as he tries cutting off nearly everyone he knows to focus on his mission as Batman while still attempting to have something of a life. Guintoli’s vocal range differentiating Bruce Wayne and Batman is also good, showing a subtle difference between the two that still questions which one is the real persona.

However, for a movie titled Batman it is much more of an ensemble film as the Dark Knight takes almost a backseat to his teammates. This is used to great effect, allowing some of DC’s lesser-known heroes and anti-heroes to take center stage. Richard Dragon, played by John Wick: Chapter 3 – Parabellum star and accomplished martial artist Mark Dacascos, arguably gets the most time out of any of the core cast. What is interesting about Dragon is he has been somewhat re-imagined in the last few years through DC’s comics and the Arrow TV series as a villain with a new character taking his name and mantle, but Soul of the Dragon allows Richard to reclaim his heroic status. Dacascos imbues a lot of charm, wit and pathos to Richard Dragon, making him a very likeable and fun character who is a blend of superhero and super spy. He has an interesting parallel journey to Batman where he recognizes the power of evil, but tries not to let it bring him down by doing the best he can to limit its spread rather than let it control him the way it does Bruce. Their pairing is among the best in the film and it is fun to see how Batman and Richard are so similar yet also different in their quests. 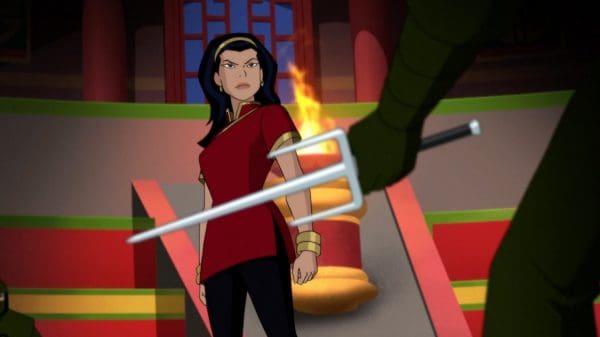 Rounding out their team are Lady Shiva and Bronze Tiger, two characters who have been villains or anti-heroes throughout their publication history. Soul of the Dragon places Bronze Tiger more on the heroic side while Lady Shiva is very much in the grey area. She was the best student among them, to the point even Batman is wary of going against her, but has since turned to a life of crime controlling many of the criminal elements in Gotham City. Kelly Hu delivers Shiva’s stoic and deadly nature quite nicely, making it clear through her vocal performance this is someone who should not be trifled with. A bit more time could have been used to show how Shiva went from a prized pupil to crime boss, but her other material more than makes up for that as she rediscovers her purpose. Michael Jai White is no stranger to the role of Bronze Tiger after portraying him in Arrow, but here he plays up more of Tiger’s heroic side as he tries to pass on what he has learnt to others. Tiger is a likeable character and often the film’s source of comic relief as White adds a lot of youthful energy to Tiger’s presence. There really is not a weak link among the core cast as Guintoli, Dacascos, Hu and White make a great ensemble that captures much of the essence of their characters and even the supporting roles of James Hong’ s O-Sensei, the group’s wise and humourous teacher, and Josh Keaton’s King Cobra, a cult leader in search of a powerful artifact, provide plenty of depth to the film’s themes, especially with regards to Hong’s performance as he switches from a mysterious sage to snarky wisecracker with ease.

One of the biggest strengths of Soul of the Dragon, though, is the animation. There is a huge level of detail in the film’s animation, from the hairstyles, clothes and settings of the 70s to, significantly, the fight scenes. The martial arts featured are so fluid, fast-paced and well-choreographed that they are endlessly entertaining. Just when you think you might have had enough and will see the same type of fights over and over again, the film still finds ways to switch it up and add in a brand new element to make things both more difficult for the characters and entertaining for the audience. Shiva steals many of the moments in the fight sequences, showing why she is considered one of the most skilled and deadliest fighters in the DC Universe. There is a lot to enjoy from the fights, especially for those who are fans of the martial arts genre and films from the 1970s. Liu, Timm and Adams touch on so many of the tropes found in those films ranging from the spy genre, martial arts adventure and even blaxploitation. Even the music feels right out of that era, helping to create the atmosphere from those genres. 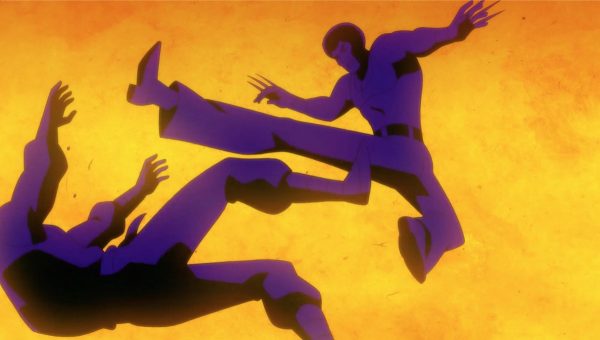 Batman: Soul of the Dragon is a very entertaining film with great animation, characters and a strong cast. The choice to focus more on DC’s other martial artists and give them time to shine rather than solely on Batman was a wise choice as it opened up so many more avenues for the story. Richard Dragon and Lady Shiva steal the show on several occasions and the animation of the fighting sequences with the characters different styles is well done. Sam Liu, Bruce Timm and Jeremy Adams delivered a fine film to start Warner Bros. Animation’s year off as any fan of Batman, DC and the martial arts genre will get a kick out of this film.