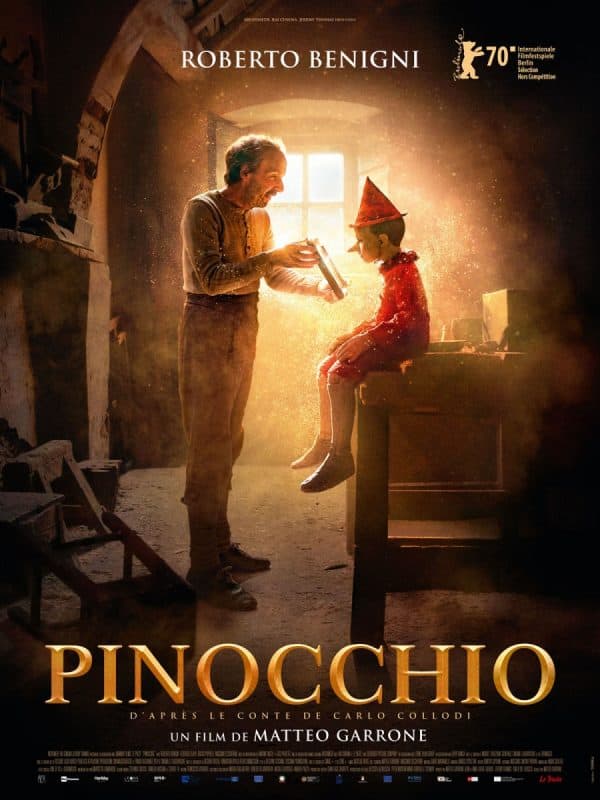 Old woodcarver Geppetto’s puppet creation, Pinocchio, magically comes to life with dreams of becoming a real boy. Easily led astray, Pinocchio tumbles from one misadventure to another as he is tricked, kidnapped and chased by bandits. 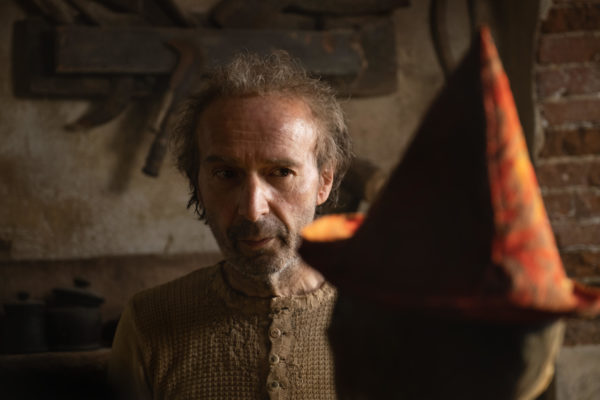 Despite there already being many cinematic versions of the story of wooden boy Pinocchio (with a plethora more still planned for the horizon), the pile of adaptations is worth it for the few fresh films that can stand on their own two feet. This Italian adaptation of the original 1883 book by Carlo Collodi, The Adventures of Pinocchio, is one of them.

Starved-for-work carpenter Geppetto (played by Roberto Benigni) is given a magical block of wood, which he uses to sculpt a handsome young puppet to tour with and make money off of. But then, Geppetto’s creation, Pinocchio (bright child star Federico Ielapi), stirs to life, becoming the son Geppetto believed he would never be able to have. Out of love, Geppetto barters his jacket to acquire a schoolbook for his puppet, but the ignorant boy ditches school to satisfy his curiosity and see the puppet theater that has come to town. Ending up far from home, Pinocchio wanders around the country in order to make it back to his papa, all while meeting new people and enduring a series of unfortunate accidents and trying tests. 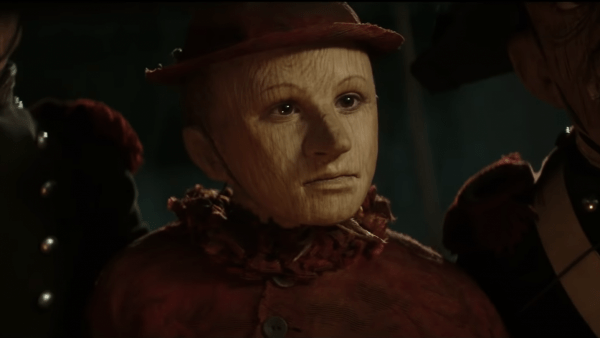 When discussing the movie Pinocchio‘s benefits, the meticulous and top-notch production values are a good place to start. The dim but richly textured small-town country life of Italy features for most of the runtime through glowing sized-down sets, traditional outdoor locations, and standard period garbs. Later, when things get fantastical, these grounded features help establish this as more of a reserved fable where the abnormal is simply another, more figural, dimension of everyday life.

Pinocchio‘s fantasy elements mainly revolve around animated puppet Pinocchio, his friend the Blue Fairy, and an extensive assortment of half-animal, partly human creatures, which appear through the process of charming, heavy-duty prosthetic makeup and minimal computer imagery. Since all the actors can physically share the same space with each other, it makes it feel that much more physical and personable than if a lot of the characters were digitally rendered and so seemed to be on loan from a different reality. 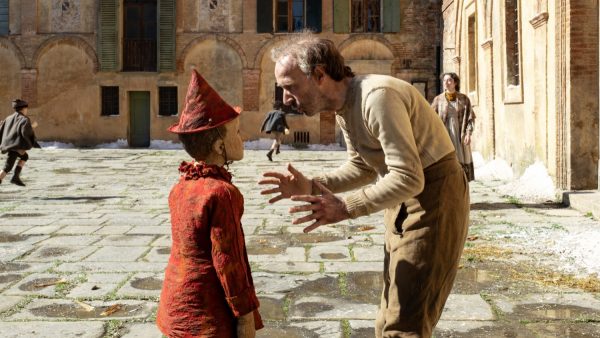 On top of all that, there is colorful and melodic music from composer Dario Marianelli; a respectful albeit whimsical screenplay by actor Massimo Ceccherini (the tricksy Fox) and director Matteo Garrone; and warm performances from a cast that includes a couple previous Pinocchio movie veterans (Roberto Benigni, and Rocco Papaleo as the blind Cat).

To be completely honest, though, this adaptation of Pinocchio doesn’t quite reach the level of cinematic perfection. There are all the elements of a good movie, except for the soul to bring purpose to the pieces and connect with the film’s audience. When the story reaches its end after two whole hours, we are left uncertain about what this journey and its individual strange episodes was for; an overarching message or moral to the fable can be surmised, but not in such a way that the tonal evidence throughout shows there was supposed to be one in the first place. 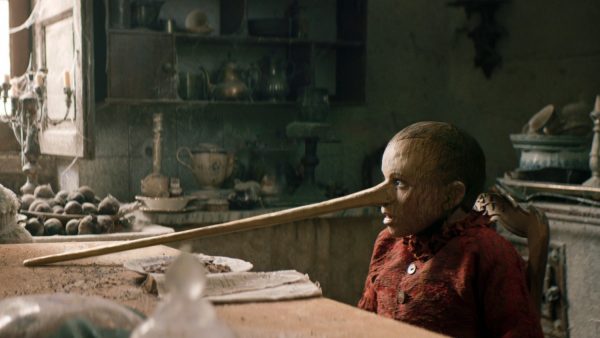 The newest Pinocchio is a slightly uneven and overlong excursion into well-endowed fantasy comfort food, the kind that amuses and is greatly appreciated even if its inspiration and warm-hearted origins don’t stick with you for long after the end credits roll.