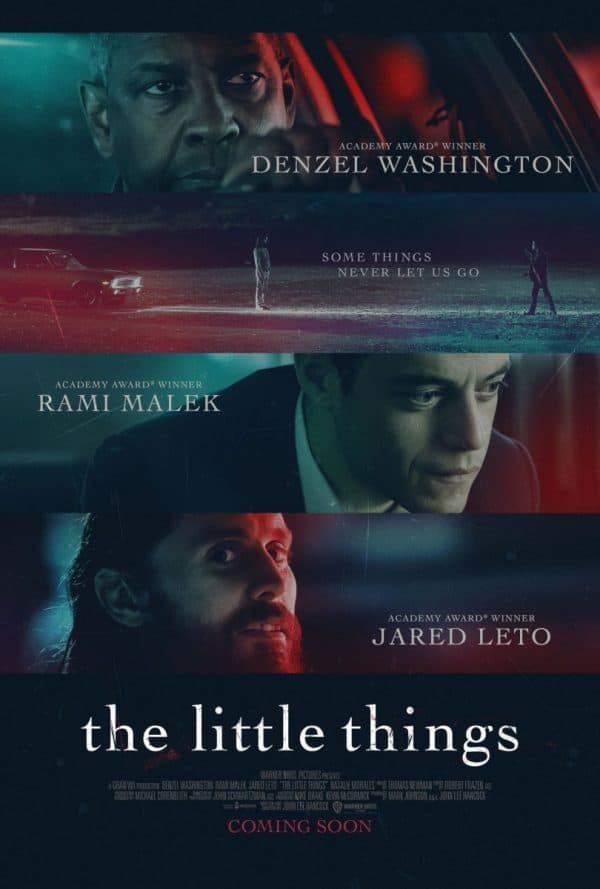 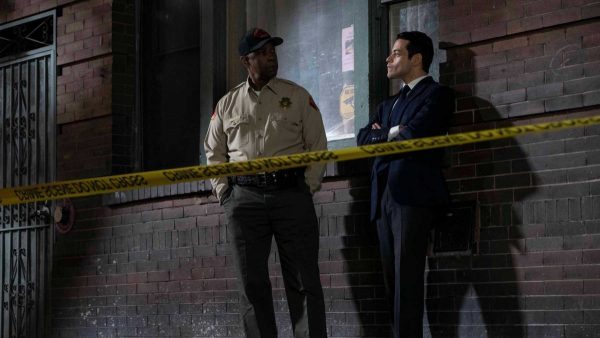 The Little Things relies on three big Academy Award-winning stars to effectively get across its message regarding the mental toll hunting down serial killer takes on any detective’s psyche and how the past shapes the future. Without those names (Denzel Washington, Rami Malek, and Jared Leto), it’s easy to imagine writer and director John Lee Hancock’s psychological exercise having absolutely no impact whatsoever. Even with them all aboard, their talents still feel fairly misused. It’s noble what he is trying to analyze, but that doesn’t necessarily mean it’s good. Simultaneously, it’s also hard to dislike or not be entertained by these Hollywood megastars entangled in solving a series of random murders.

In a piece of dialogue that feels like South Park riffing on homicide detective tropes rather than something to be heard in an actual murder mystery, we are told that Joe Deacon (or Deke as all of the other characters call him, as played by Denzel Washington) was at one point obsessed with nailing a serial killer that he exhausted himself to the point of losing his wife/family and had a heart attack within six months. Some years later, his work is now less stressful, currently seeing him traveling from Kern County to LA to pick up some evidence for a case. 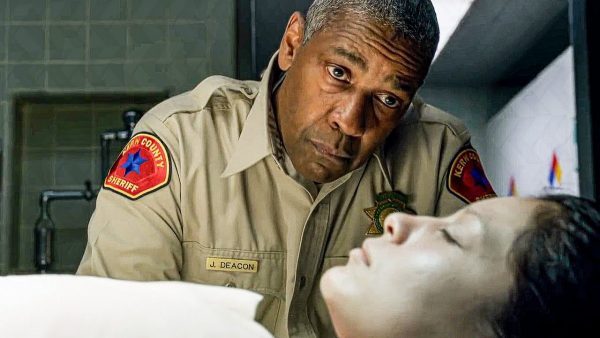 It also becomes clear that Deke is headed back to the area of his past; a place host to a crime he not only didn’t solve but experienced added tragedy of his own working the case. Sadly, the script part of John Lee Hancock’s efforts never really does anything to transcend this character beyond an amalgamation of clichés. Anything good within the character solely comes from Denzel Washington tuned in as to how to convey a man of the law steeped in pain that has also nonetheless unearthed a more relaxed approach when he inevitably finds himself back into hunting serial killers.  There’s a quick religious conversation where Deke acknowledges the existence of God but assumes the deity is long past giving a shit due to the grisly murders around him currently and ones he has seen throughout his life; this is a weathered detective that has surrendered to the cruelness of the world, honed in on assessing evidence and suspects as a skill, not an emotional reaction. He’s doing the job for himself, not the victims.

This is juxtaposed with the young, fierce, and determined LASD detective Jim Baxter (Rami Malek, who is serviceable and shines the more the case consumes him, but distractingly sounds like you’re still playing Freddie Mercury) who persuades Deke to stick around and help out with the investigation after seeing what his mind is capable of studying one of the crime scenes (Deke finds an observatory looking over the apartment room of the victim). They track their own leads and naturally convene to share information, but it becomes clear, mostly because The Little Things is the farthest thing from subtle, that Jim is just another Deke in the making. If the past repeats itself when it comes to copycat serial killers, the past also repeats itself with detectives inflicting mental breakdowns on themselves for various reasons. 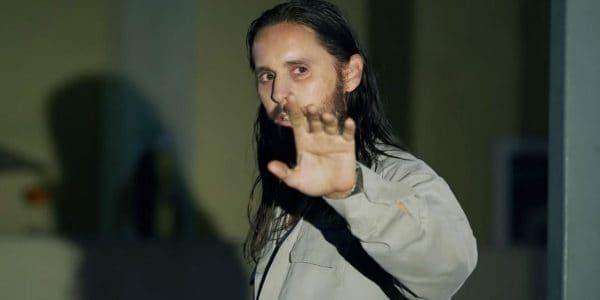 The third wheel here is Jared Leto’s Albert Sparma, a repairman possibly connected to the murders that also appears to just be a weirdo true crime fanatic (and Leto fully leans into that creep factor yielding positive and negative results). This is where it becomes difficult to actually talk about The Little Things, so it’s best to just say that it’s always clear what the movie is trying to do to its characters. For anyone holding out hope that there’s going to be a grand reveal, there isn’t one, and in the film’s defense, it’s not that kind of movie anyway. Nevertheless, during the final stretch suspense only comes from Thomas Newman’s sinister score and the slim possibility that the movie had something more up its sleeve; I genuinely can’t imagine too many people watching a certain sequence drag on without knowing what these characters are doing to one another and how it’s going to tie into the past and future theme.

That also doesn’t make The Little Things a bad movie either considering it does successfully accomplish telling a compelling psychological story of how homicide work affects the mind and what unspeakable horrors can occur if one doesn’t take a step back from the job and focus on other important areas of life. It’s a low-key character study not concerned with pleasing audiences, using its all-star cast and their range as performers to offset revealing its cards early. The enjoyable elements of The Little Things are little and worthwhile, whereas the bigger, more necessary pieces are missing like a critical clue that connects all the jigsaw pieces.