Last year, it was announced that Netflix had ordered an eight-episode long comic book adaptation of Sweet Tooth, a drama based on the characters created by Jeff Lemire for the DC Comics Vertigo label, and now, it seems like the series has officially wrapped filming. 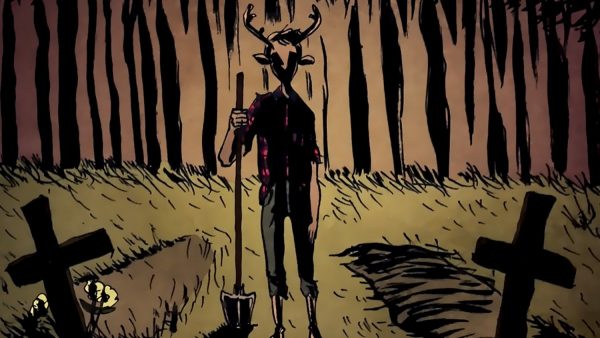 According to Lemire in his latest newsletter (via Bleeding Cool), the upcoming Netflix series has recently completed filming and will release on the streaming service sometime in 2021.

“SWEET TOOTH: THE RETURN is all done and issue 3 of 6 comes out this week or next (I can never keep track of release schedules). The Netflix Sweet Tooth TV show recently completed filming and will be releases (sic) sometime this year!”

Sweet Tooth follows the adventures of Gus — part deer, part boy — who leaves his home in the forest to find the outside world ravaged by a cataclysmic event. He joins a ragtag family of humans and animal-children hybrids like himself in search of answers about this new world and the mystery behind his hybrid origins. 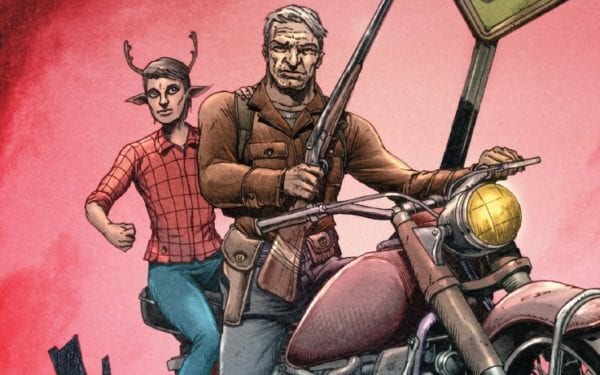 Netflix’s Sweet Tooth will star Christian Convery (Beautiful Boy), Nonso Anozie (The Laundromat), Adeel Akhtar (Les Misérables) and Will Forte (The Last Man on Earth) star with James Brolin as the voice of the narrator. The series is set to be directed by Jim Mickle (Stake Land, Hap and Leonard) and produced by Robert Downey Jr. and Susan Downey’s Team Downey. Mickle is also serving as writer, executive producer and as co-showrunner alongside Beth Schwartz (Arrow).

Are you looking forward to the adaptation of Jeff Lemire’s Sweet Tooth? Let us know on Facebook or Twitter @flickeringmyth… 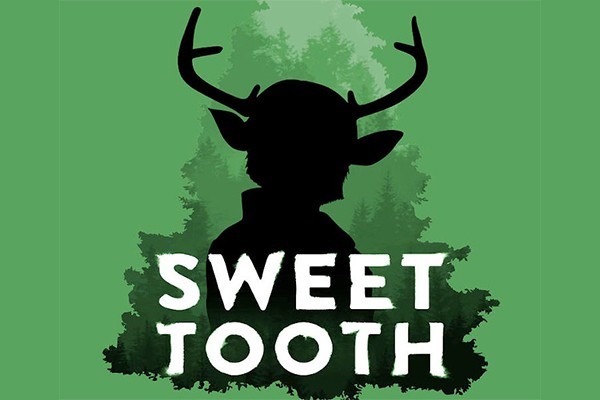